At least nine suspects have been arrested in Nghe An province in connection with organized human smuggling, Vietnam's foreign ministry's deputy spokesperson Ngo Toan Thang said at a press conference on Thursday. 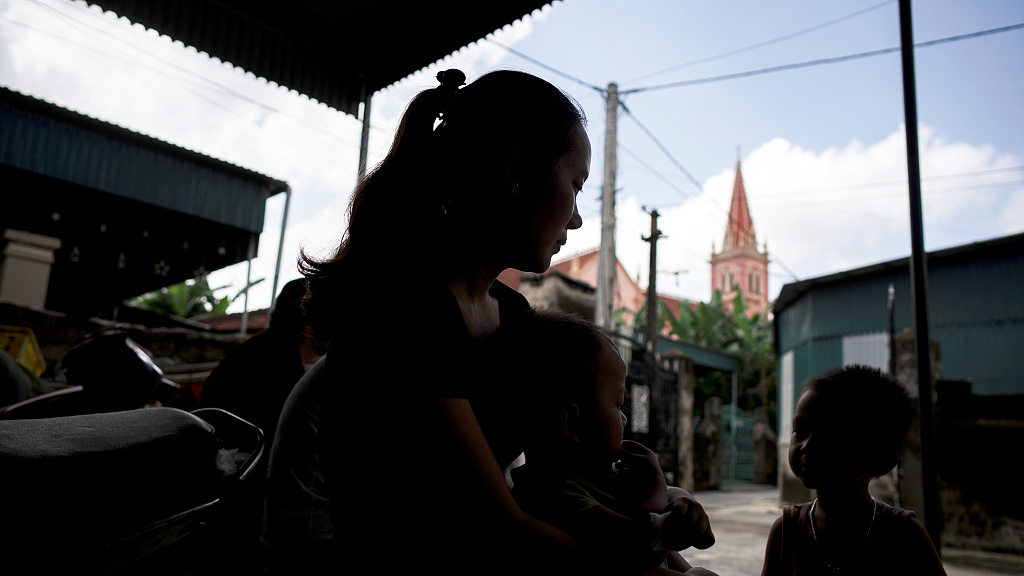 Hoang Thi Nhiem, sister of Hoang Van Tiep, who is one of the suspected victims of the 39 people found dead in a refrigerated truck in Britain, is pictured at her house, in Dien Chau district, Nghe An province, Vietnam, October 28, 2019. (Photo: VCG)

Vietnam is actively participating with the UK in the investigation of the 39 people found dead in a truck in late October, said Ngo.

A delegation of the Vietnamese Ministry of Public Security is working with British authorities to quickly identify victims in the Essex truck case, local authorities said on Monday.

Earlier, Essex police said they believed the victims in the lorry case were Vietnamese, adding that they have identified some of the victims.