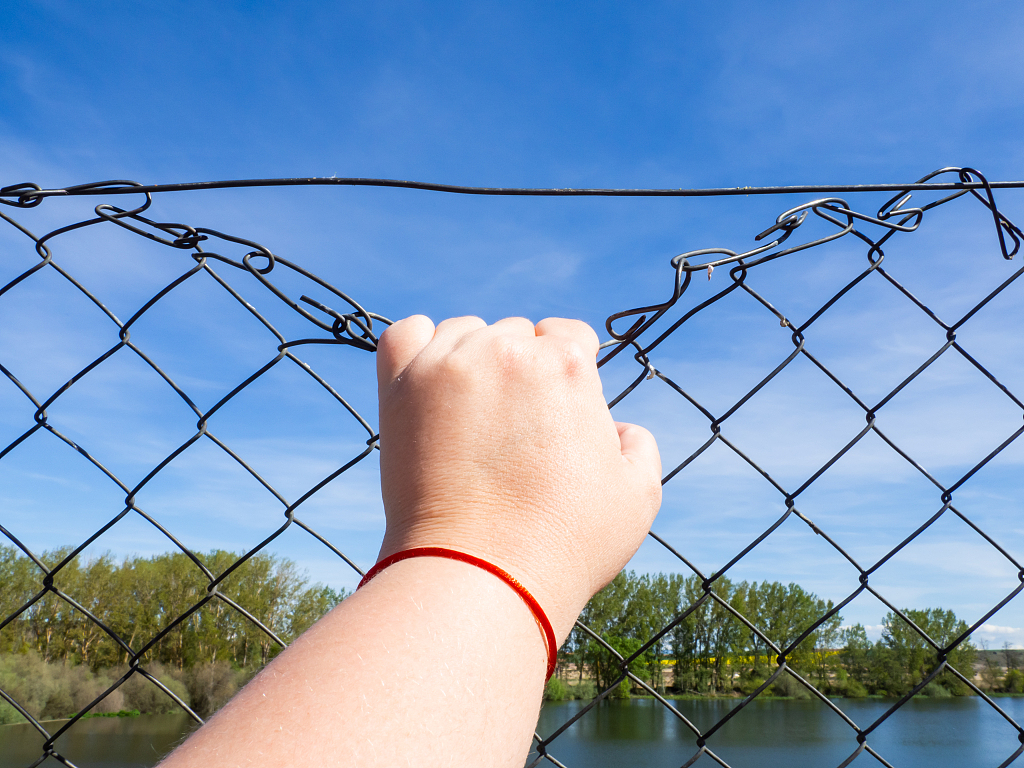 HANOI, Nov. 19 (Xinhua) -- Police of Vietnam's central Ha Tinh province detained a local man who had been charged with organizing and brokering illegal immigration as part of the accelerating probe following similar cases, the authority said on its website on Tuesday.

According to the local police, the 55-year-old detainee has not been granted the license to work in labor export field. However, he promised to help some Vietnamese people travel to Germany to work and would get 1,000 U.S. dollars for each person successfully sent to the country. The authority has yet announced the number of people that he sent abroad illegally.

The authority said in the coming time, they would bring to justice more criminals for organizing and brokering illegal immigration.

Earlier on Nov. 1, Ha Tinh police detained two individuals and summoned eight others for questioning on suspicion of helping people to travel abroad illegally, following reports of local families seeking for their missing relatives in Britain.

Among 39 Vietnamese people found dead in the back of a lorry in Britain late October, 10 had permanent residence in Ha Tinh and 21 others were from Nghe An province, according to Vietnam's Ministry of Public Security.