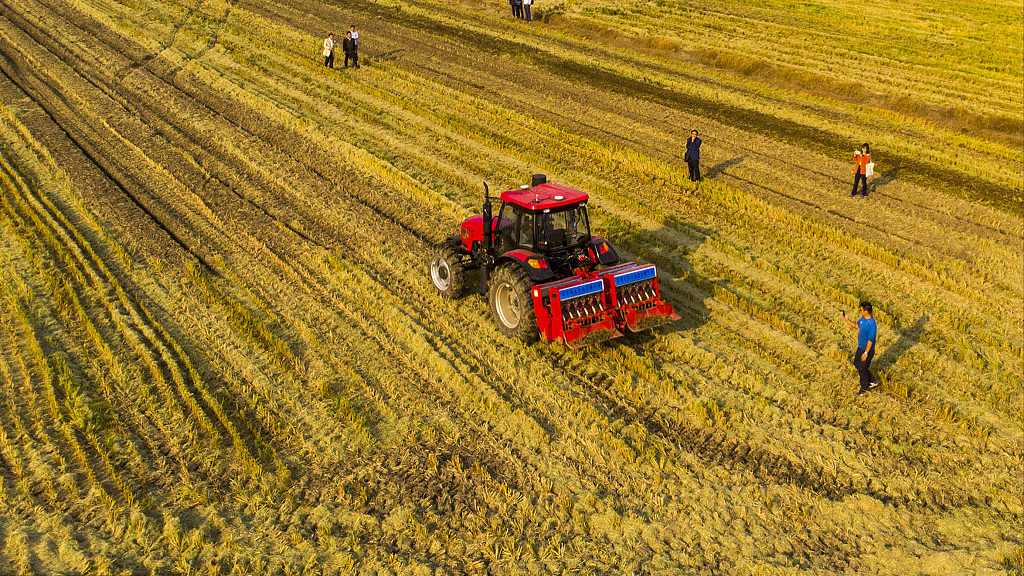 HANOI, Oct. 9 (Xinhua) -- Vietnam's export turnovers of key agricultural products including rice, cashew nuts and pepper declined in the first nine months this year despite volume hike, according to the Ministry of Agriculture and Rural Development on Wednesday.

The country earned nearly 2.4 billion U.S. dollars from exporting 326,000 tons of cashew nuts between January and September, posting a decrease of 6 percent in value but a surge of 20.2 percent in volume on-year.

The United States, China and the Netherlands were Vietnam's largest export markets of cashew nuts, said the ministry. Notably, exports to China grew by 35.4 percent in volume in the first eight months of this year.

In the nine-month period, Vietnam also gained over 2.2 billion U.S. dollars from selling offshore more than 5.1 million tons of rice, down 9.7 percent in value and up 4.5 percent in volume.

Its export turnovers of pepper fell by 6.4 percent on-year to nearly 593 million U.S. dollars despite a 21.1-percent hike in volume, according to the ministry.

In 2019, Vietnam targets to expand its agricultural product export to over 43 billion U.S. dollars, up from 40 billion U.S. dollars last year. The country is striving to become one of the world top 15 farming powerhouses in the next 10 years, its government said in January.