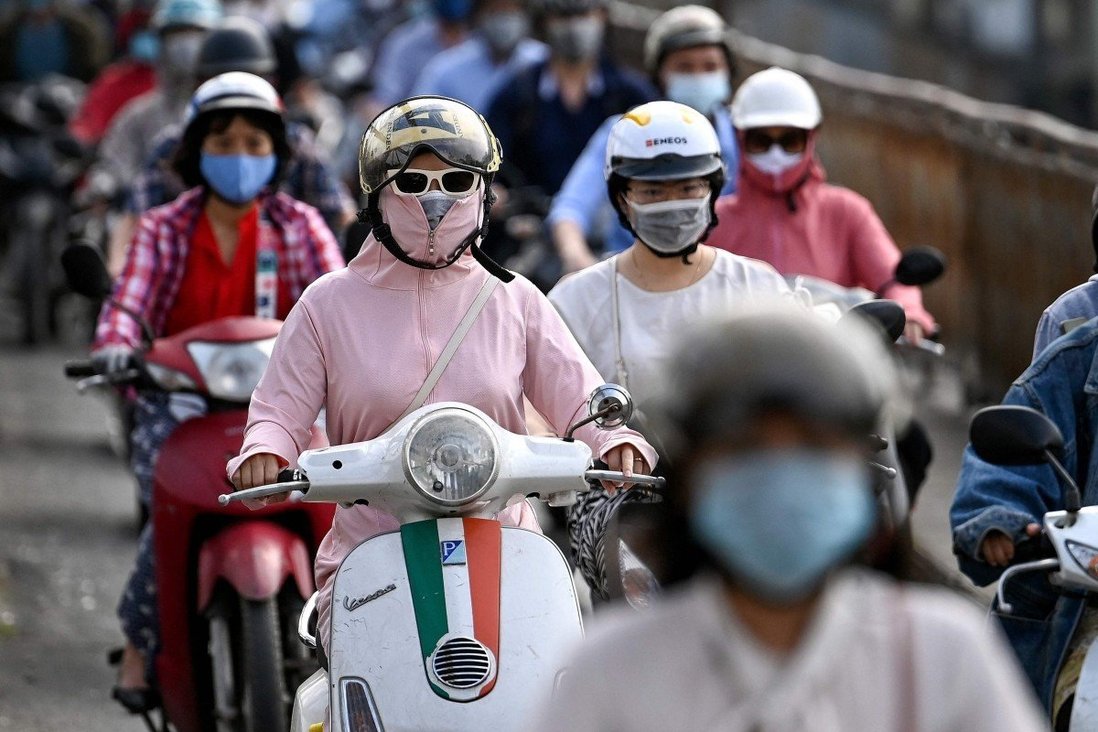 Vietnam has among the lowest number of infections in Southeast Asia. (Photo: AFP)

Vietnam began vaccinating hundreds of thousands of factory workers in its industrialised north on Thursday to combat its largest Covid-19 outbreak so far, days after the country reported a daily record in new cases.

The country has been widely applauded for its aggressive pandemic response -- with mass quarantines and strict contact tracing helping keep infection rates low -- but clusters have now been reported in around half of its provinces and cities.

"Around 240,000 workers in Bac Ninh and Bac Giang provinces will be vaccinated," the Ministry of Health said on its website, adding that several hundred were given jabs on Thursday.

By late April, Vietnam had recorded under 3,000 cases of Covid-19, but the figure has more than doubled since then.

A further cluster was detected in the country's business hub Ho Chi Minh City Wednesday, with more than 30 cases discovered in the community.

Cafes, restaurants, hair salons and massage parlours have been closed in the city, as well as in the capital Hanoi.

Vietnam -- a country of 90 million people -- has vaccinated a little over a million of its citizens but it is now racing to step up inoculation.

The country is also in talks with Russia to produce Sputnik V, according to state media, and is working on a home-grown vaccine.