HANOI, June 3 (Xinhua) -- Vietnam reported no new cases of COVID-19 infection on Wednesday, with its total confirmed cases remaining at 328 and zero death so far, according to its Ministry of Health. 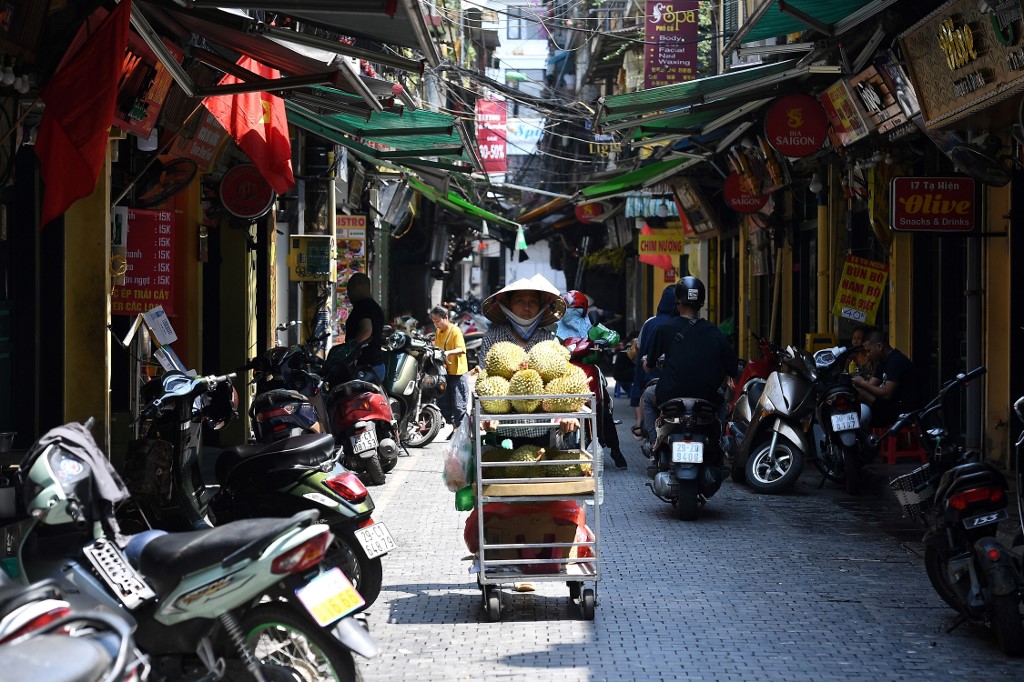 Four more patients in the country were announced to have recovered from the disease on Wednesday, bringing the total cured cases to 302, according to the ministry.

Vietnam's most critical COVID-19 case, a British pilot, who has received treatment for more than 70 days in southern Vietnam's Ho Chi Minh City, has fully awoken and been able to perform simple gestures including smiling and nodding, Vietnam News Agency reported on Wednesday.

His respiratory, kidney and liver functions have been improved while the infection values including white blood cell count and CRP almost returned to normal levels, the news agency reported, noting that his lungs were solidified a few weeks ago.

Vietnam has recorded no local transmission for 48 straight days while there are over 8,100 people being quarantined and monitored in the country, according to the health ministry.