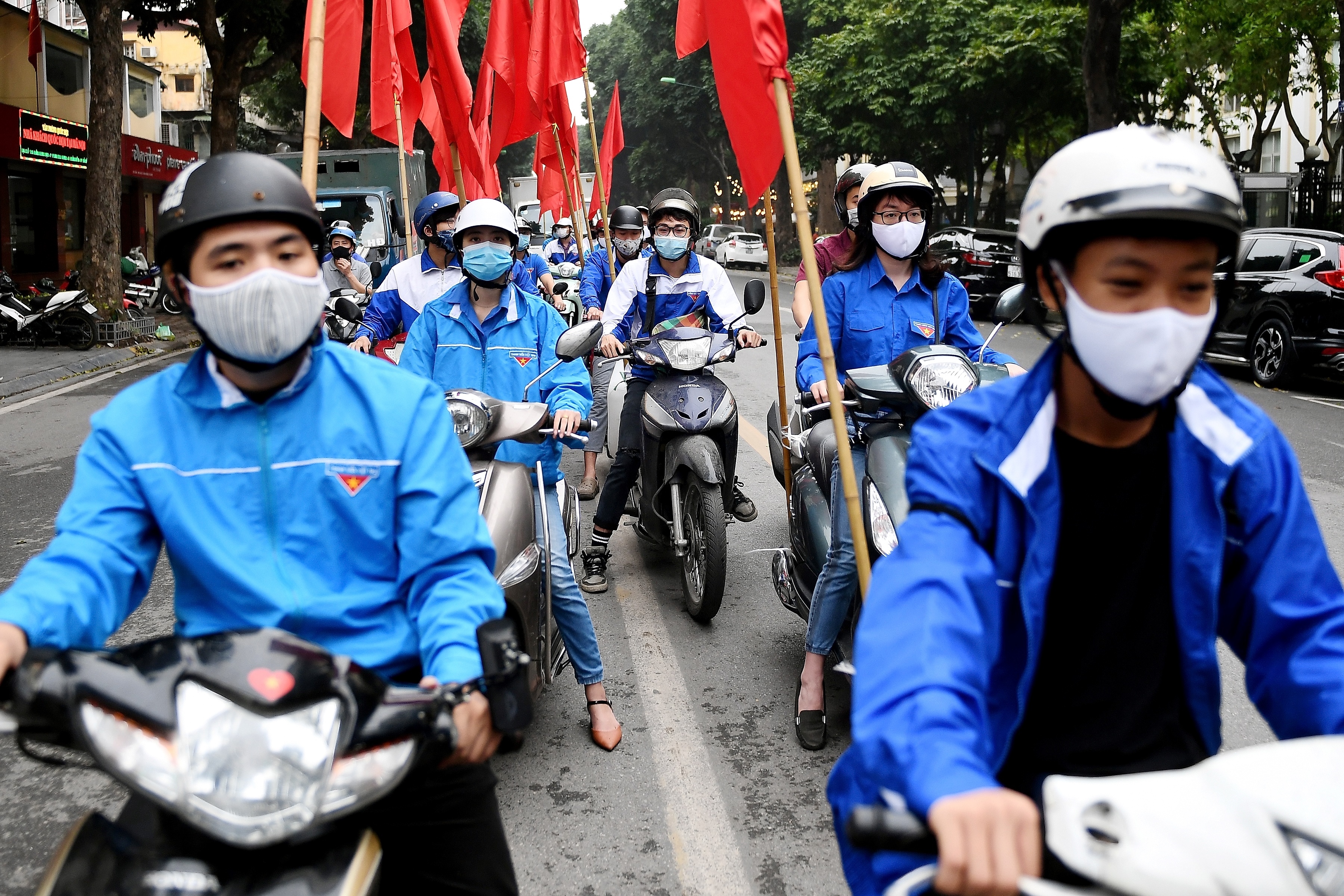 HANOI, March 23 (Xinhua) -- Vietnam's Ministry of Health announced on Monday afternoon that two more people had tested positive for the COVID-19, raising the total number of confirmed cases in the country to 118.

The two cases, both Vietnamese and recorded in the southern province of Tay Ninh, are a 30-year-old male IT worker who has visited Cambodia and a 23-year-old female working at a casino in Cambodia.

They both returned to Vietnam last Thursday via Moc Bai international border gate in Tay Ninh province and were transferred to a hospital after being found having fever, coughing and breathing difficulty upon their arrival.

So far Vietnam has recorded 118 COVID-19 cases, of which 17 have been discharged from hospital after recovery.

There are 645 suspected cases and more than 52,000 people being monitored and quarantined in Vietnam as of Monday, according to the health ministry.