Vietnam exported over 9.6 billion U.S. dollars worth of wood and wood products in the first 10 months of this year, up 12.4 percent year on year, according to the Vietnam Administration of Forestry on Thursday. 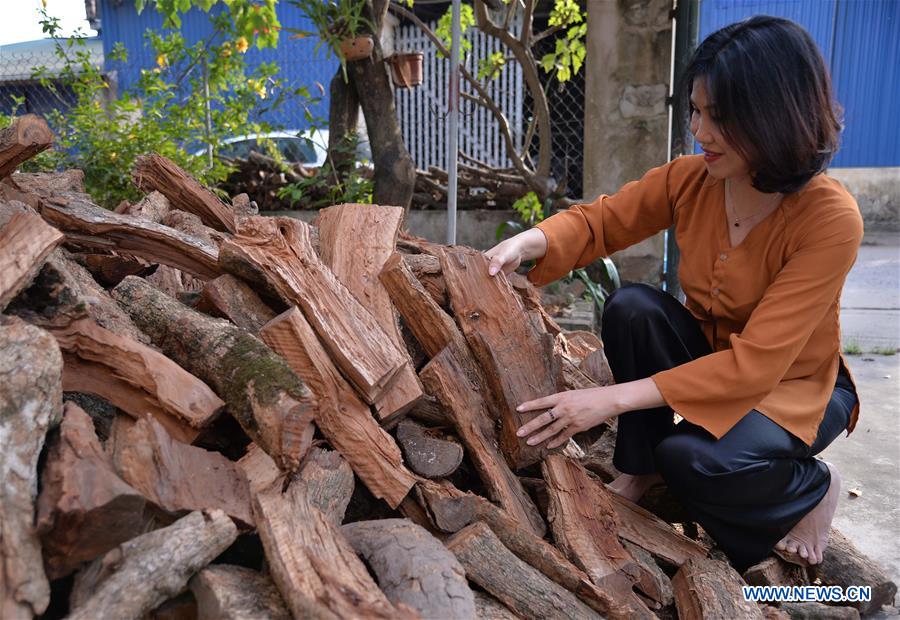 For the period, the major buyers included China, the European Union, Japan, South Korea and the United States, said the administration.

Between January and October, Vietnam spent over 2 billion U.S. dollars in importing wood and wood products, down 3.3 percent year on year, according to the forestry administration.

In 2019, Vietnam earned over 10.5 billion U.S. dollars from exporting wood and wood products, up 18.2 percent year on year, with China, Japan and the United States among the major markets.