Vietnam says no to plastic waste in new-academic-year celebration 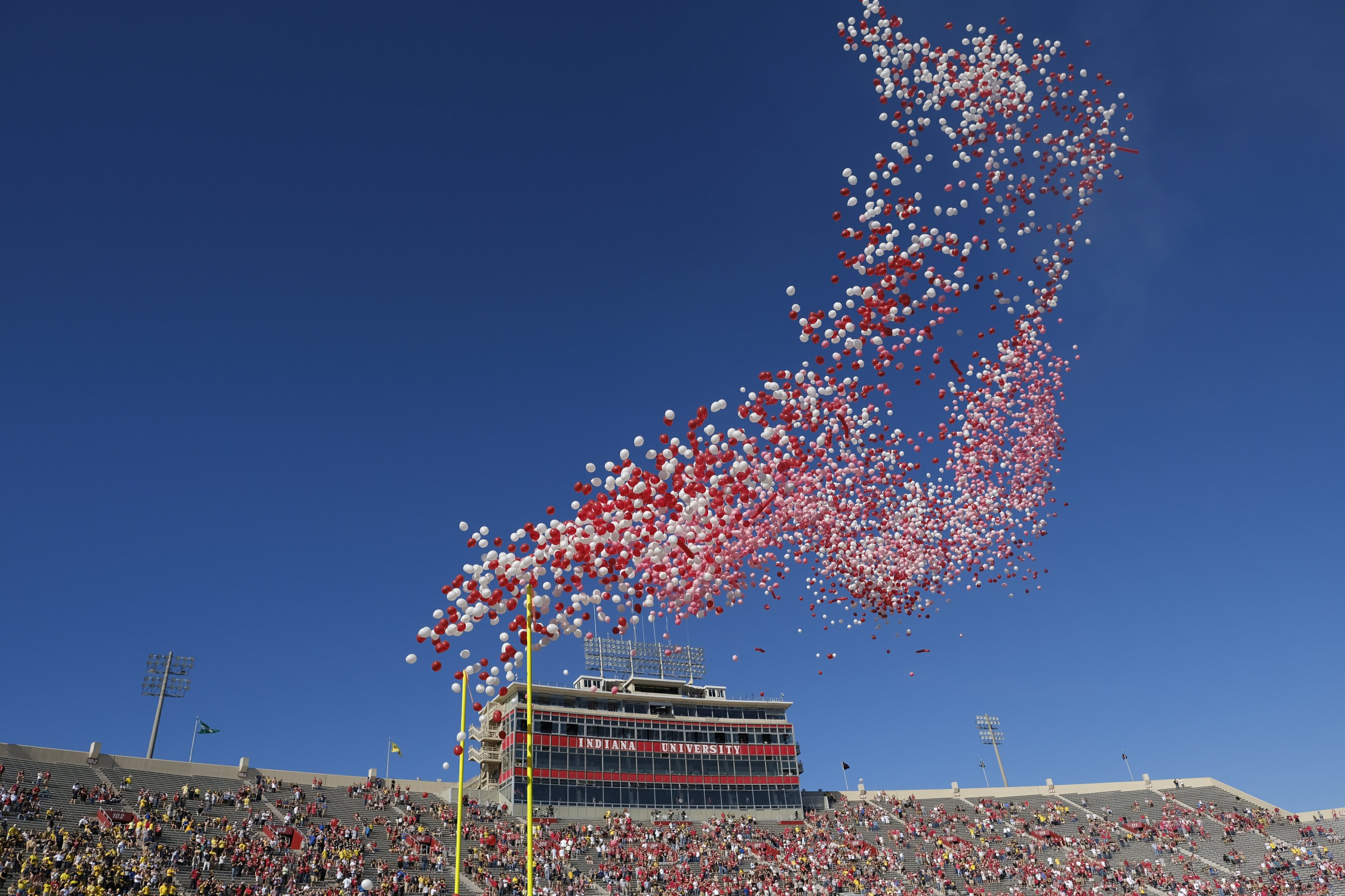 Almost all educational establishments nationwide have removed the balloons from their traditions in response to the "say no to plastic waste" campaign, Vietnam News Agency reported.

The ceremonies went on as usual with saluting the national flag, singing the national anthem, reading the state president's letter on the occasion, beating the drum, and staging a series of art performances and sport events.

According to the Vietnamese Ministry of Education and Training, this new academic year welcomes over 5.5 million kindergarteners, more than 17 million primary, secondary and high school students, and over 1.5 million undergraduates.