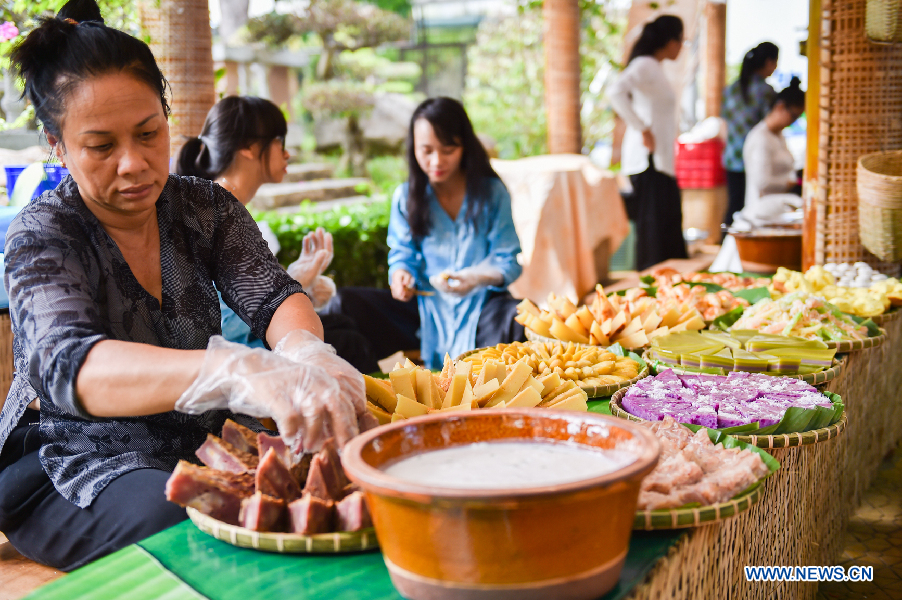 The program is part of the United Nations Sustainable Development Goal, which focuses on sustainable solutions to eradicate hunger in all its forms by 2030 and achieve food security, Vietnam News Agency reported on Saturday.

The program prioritizes the reduction of malnutrition among children under two by 2025. Specifically, a target has been set to reduce the ratio of children under two who are a low height for their age (stunted) to less than 20 percent across most of the country, and 25 percent for children in mountainous areas in the northern and central highlands regions.

Social policies to support pregnant women and provide children with adequate nutrition are also included in the program.

Under the National Action Program on Zero Hunger, to develop a sustainable food system, farmers should become members of cooperatives and production chains to allow small-scale farming households to enjoy increased productivity and incomes and avoid waste through the use of new technologies.

Funding will be sourced from the national program on poverty reduction, and is expected to cost over 545 billion Vietnamese dong (22 million U.S. dollars).

The percentage of poor households in Vietnam fell to 7 percent at the end of 2017, according to the Ministry of Labor, Invalids and Social Affairs.