HANOI, May 27 (Xinhua) -- Vietnam's capital Hanoi plans to increase the number of bus routes connected with China-constructed Cat Linh-Ha Dong urban railway from 43 to 50, with 65 bus stops along the route, local media reported on Monday. 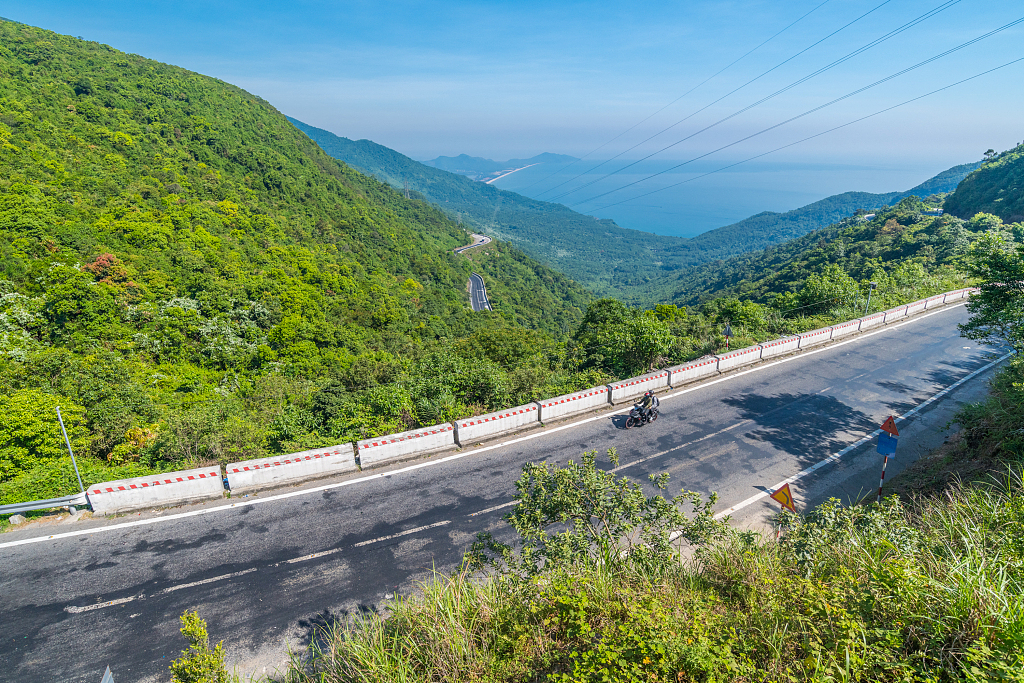 If the urban railway begins operation, 15-20 percent of drivers in Hanoi will switch to using the train, according to the department.

Once the line opens, the number of taxis operating along its route is expected to decrease due to people taking buses to use the railway, reducing traffic congestion.

There will be 13 trains, including 12 in operation and one in standby, running through 12 stations in a total distance of 13 kilometers in three districts, Sun Dezhi, deputy general manager of the overseas branch of the China Railway Sixth Group, told Xinhua recently.

Each train, which has four carriages with a total length of 79 meters, can carry up to 1,000 passengers. It will take passengers around 30 minutes to complete the whole journey.