Vietnam works with the UK on Essex truck deaths investigation

Vietnam's embassy in London has requested families of three missing Vietnamese to provide information and cooperate with the UK authorities in the investigation of the truck deaths, said Vietnamese state television. 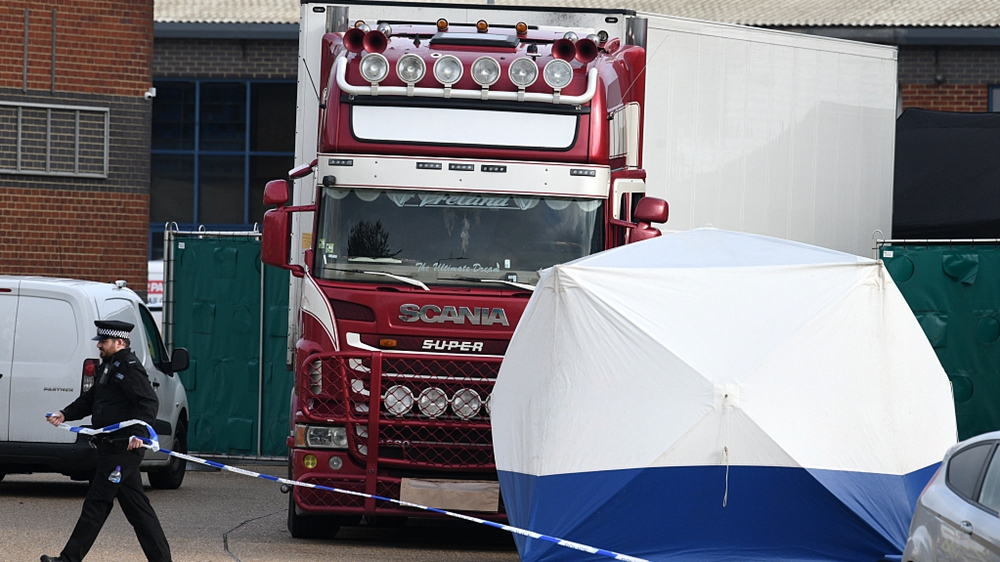 Eight women and 31 men were found dead inside a refrigerated container lorry in Essex on Wednesday. At least six victims could be from Vietnam, BBC reported.

All of the dead will undergo a coroner's examination to establish the cause of death.

The Vietnamese authorities are working closely with the UK in the investigation, according to reports.