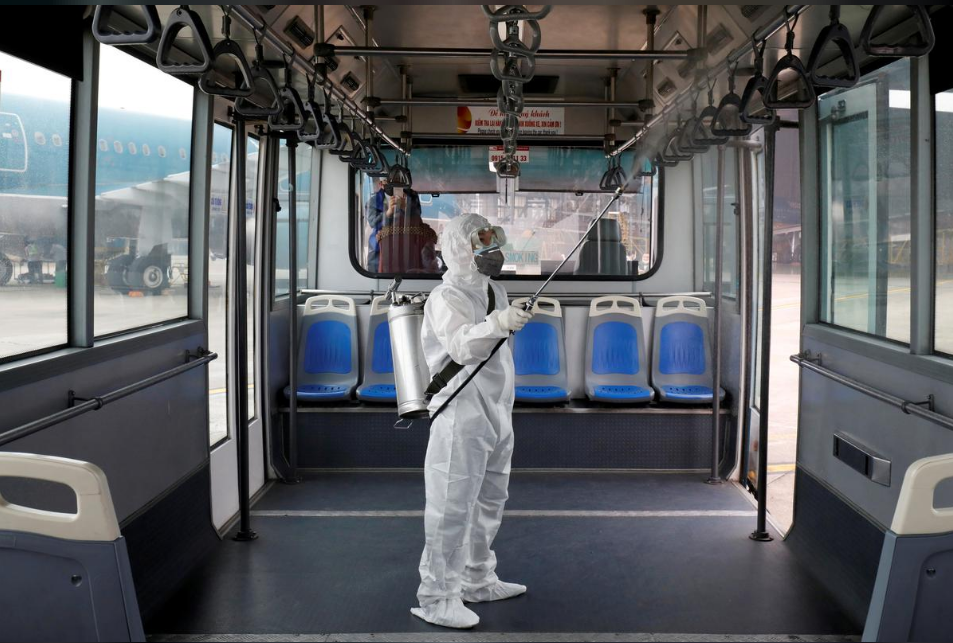 Vietnam is bracing for a 15-day social distancing campaign from Monday while non-essential business activities have been fully suspended in the central city of Danang starting 1 pm Sunday.

The city's containment measures will remain effective until further notice, the government said in a statement on its website.

The move comes after a second locally transmitted case of COVID-19 was confirmed in the country in nearly 100 days. The government on Saturday confirmed its first community infection since April and another case early on Sunday, both in Danang, a tourist hot spot.

Danang would stop receiving inbound tourists for 14 days, while all religious, sports and cultural events will be suspended.

The government has banned gatherings of more than 30 people at public places and wearing masks in public in the city is compulsory.

The two new cases, which come as Vietnam is seeking to revive its economy and resume international commercial flights, have also prompted authorities to step up a crackdown on illegal immigrants.

Vietnam, which won praise for a swift and complete lockdown for containing the disease, has so far confirmed 418 cases, including 365 recoveries, with no deaths, according to statistics released by Johns Hopkins University.