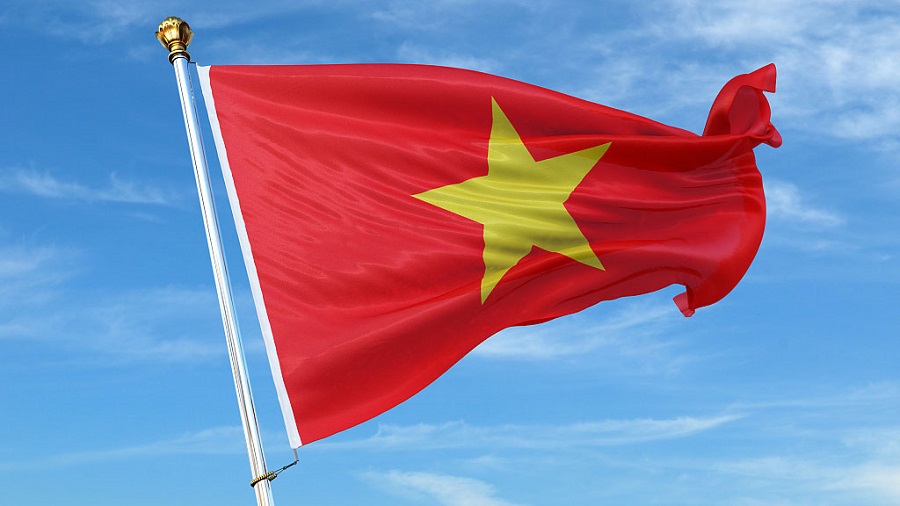 "We are at a watershed moment in history. Confrontation, conflicts and violations of international law continue to intensify," he told the General Debate of the UN General Assembly.

The deputy PM voiced the importance of reshaping a global approach since the climate crisis and other non-traditional security risks threatened the very existence of humanity, calling for international solidarity and partnerships at all levels.

Imposition, intervention and unilateral acts have no place in the good conduct of international affairs. Vietnam calls for strengthened multilateralism and international cooperation in the spirit of openness, inclusiveness, equality and mutual benefit.

Major UN and international agendas, especially the 2030 Agenda and climate action, should always be concerned among countries, he said.

Vietnam firmly believes that respect for international law is the most effective and viable measure to prevent conflicts and promote sustainable peace and security, he said.

Citing the example of the Association of Southeast Asian Nations (ASEAN), he said regional organizations can pioneer and play a prominent role in bolstering multilateral cooperation.

The organization is working to build a strong and united ASEAN community and advance the central role of ASEAN in the regional security architecture. Building a broad and extensive network of partnerships, ASEAN has created a premier forum for strategic dialogue, engaging important partners of the region, especially with major countries, he said.