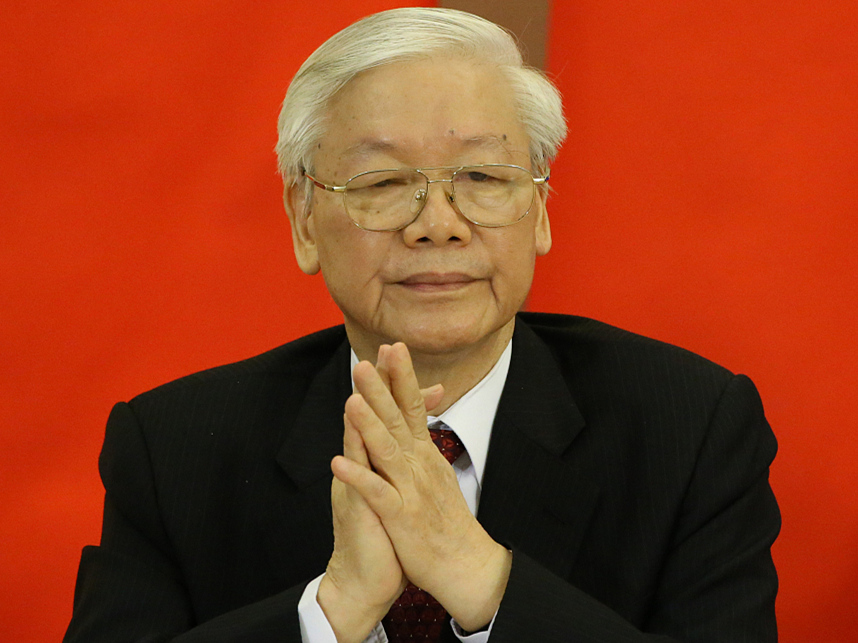 Nguyen Phu Trong was born on April 4, 1944 in the rural district of Dong Anh, the capital city of Hanoi.

He is a professor, and holds a PhD in politics with specific field of party construction.

He has been a member of the CPVCC's Political Bureau since 1997. He served as chairman of the National Assembly from 2007 to 2011.