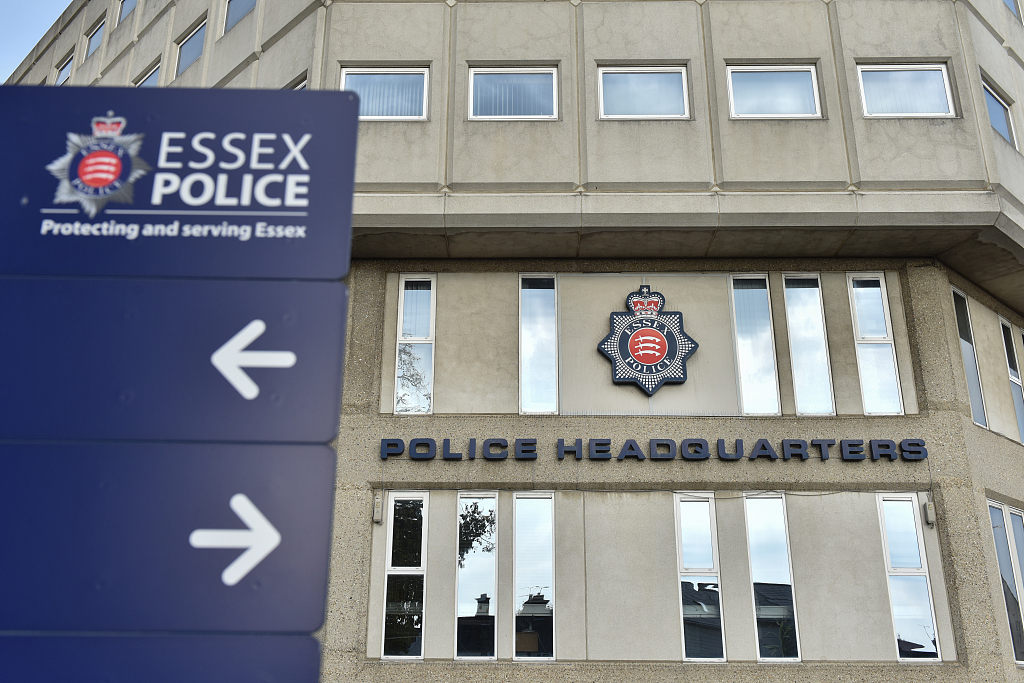 Phuc was briefed about the information from British side by the Vietnamese Ministry of Foreign Affairs while attending the 35th Association of Southeast Asian Nations (ASEAN) Summit and related meetings in Bangkok, Thailand, according to the statement released Sunday on the Vietnamese government portal.

The prime minister directed the Vietnamese Ministry of Public Security and the Ministry of Foreign Affairs to immediately send delegations led by leaders of the ministries to Britain to work with British authorities to handle related work.

Phuc also requested Vietnamese local authorities to take appropriate measures to take care of the victims' families and encourage them to overcome this great pain and loss soon, the statement said.

Earlier on Saturday, Vietnamese Deputy Prime Minister and Minister of Foreign Affairs Pham Binh Minh also extended deep sympathy and sincere condolences to families of the victims, adding that Vietnam will continue working closely with British authorities in the case.

While British authorities cannot announce the identity of any of the victims at this time, Essex Police will continue to cooperate closely with the Vietnamese government and others, to identify the victims, and offer support to all those affected by this tragedy, British Ambassador to Vietnam Gareth Ward said in a video statement on Saturday, calling the incident a "horrendous tragedy."