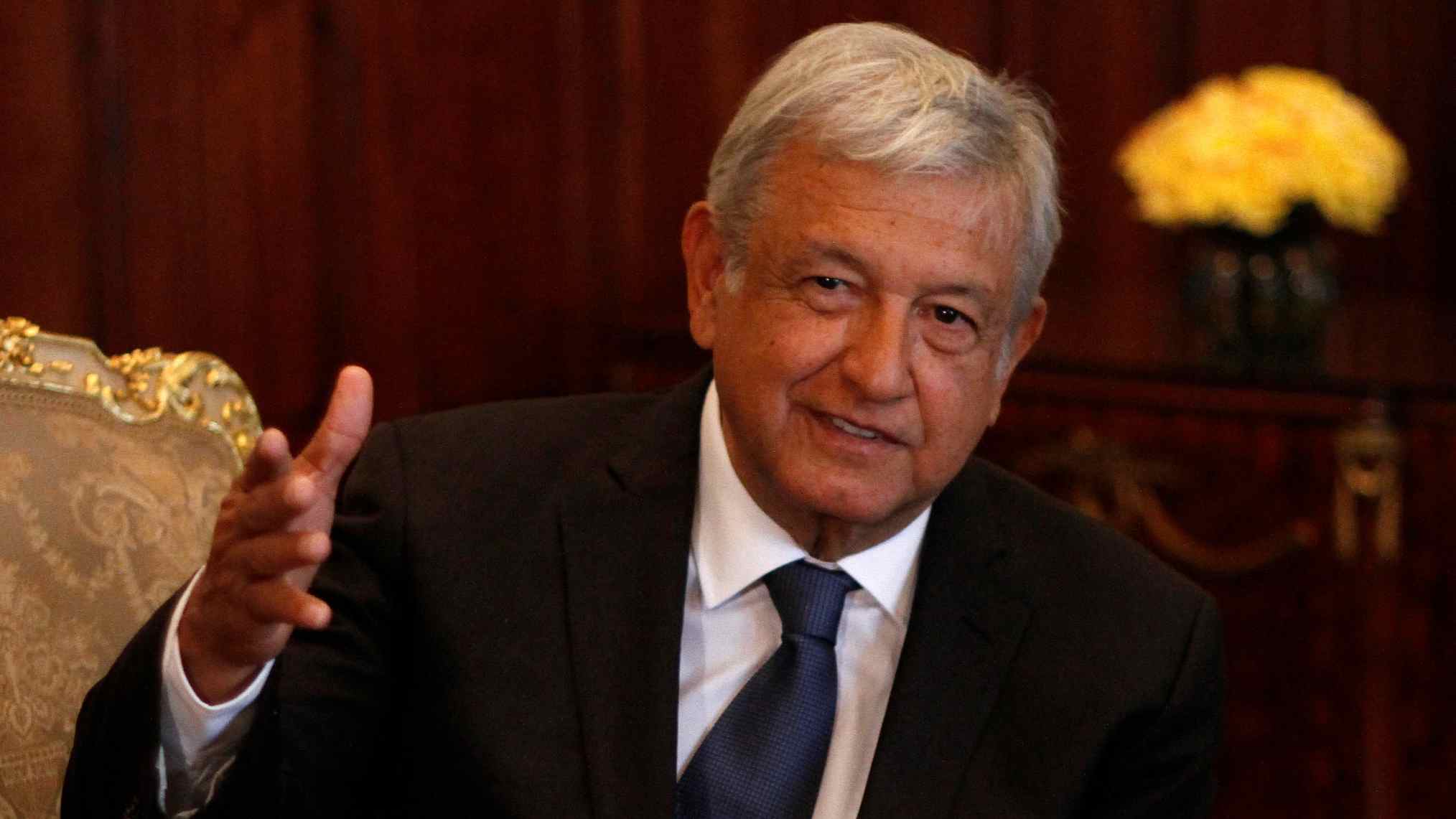 Meanwhile, the president said he was confident that his policies of fighting corruption and poverty will help bring down the crime rate.

"It is our main challenge ... I am sure that we are going to succeed in establishing serenity, in pacifying Mexico, it is a pledge," said Lopez Obrador.

Mexico's rampant crime is the result of the "failure of the neoliberal economic model" applied in the past 36 years, leading to the "vilest public and private (sector) corruption," he added.

The Mexican government has taken austerity measures to discourage internal corruption, he said. "The essence of our economic proposal is to convert honesty and austerity into a way of life and government."

"Nothing has damaged Mexico more than the dishonesty of those governing, and that is the main cause of the economic and social inequality, and of the insecurity and violence we are suffering," he said.

"The country will not be viable if poverty and inequality persist," he added.

Mexico set a record for homicides in the first half of this year with 17,608 killings, fueled partly by cartel and gang violence in several states.

The latest attack occurred Wednesday in a bar in Coatzacoalcos, an oil city in the Gulf Coast state of Veracruz, in which at least 30 people were killed by alleged drug dealers.