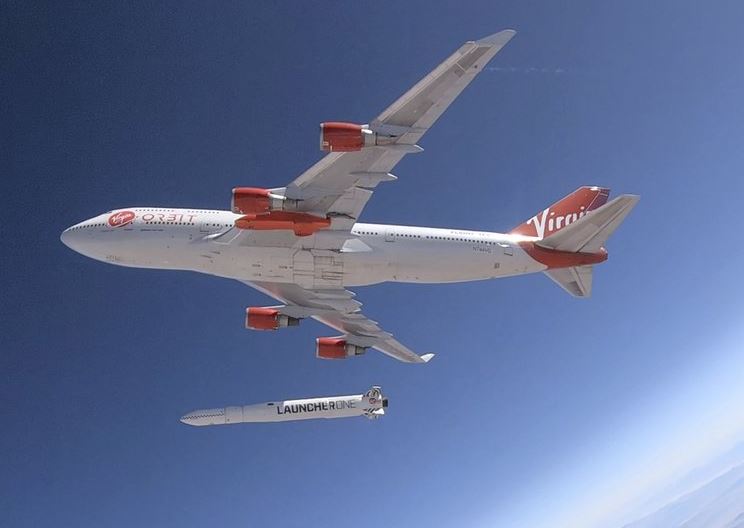 Virgin Orbit says it has been selected by the United Kingdom’s Royal Air Force to provide launches of small satellites on short notice.

The Long Beach, California, company announced Friday that the first launch for the ARTEMIS program could come as soon as 2020.

Virgin Orbit is developing an air-launch system in which a rocket carried aloft under the wing of a special Boeing 747-400 is released then fires its engine to insert payloads into orbit.

The company recently conducted a key drop test over a desert range.

Using the jet allows launches to be conducted at optimal locations around the world.

Launches for the RAF will be conducted on as little as a week’s notice.