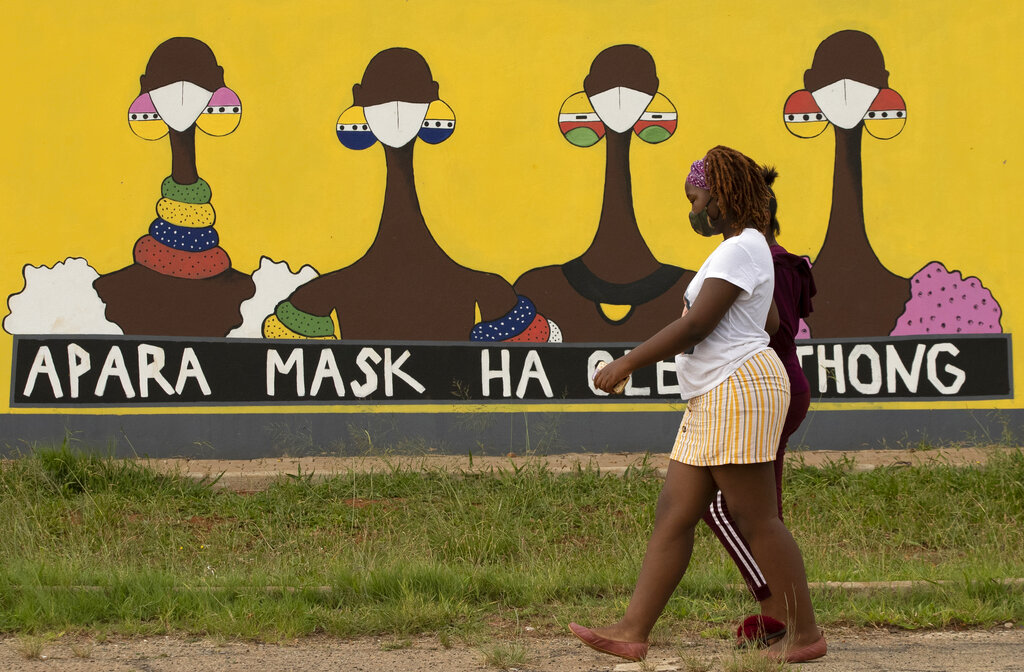 In this Thursday, Jan. 28, 2021 file photo, a woman walks past a coronavirus-themed mural promoting the use of face mask in public to protects against COVID-19 in Vereeniging, South Africa. (Photo: AP)

Coronavirus infections in Africa are surging as a third wave of the pandemic gathers pace on the continent, fuelled by the spread of more contagious variants, the World Health Organization said on Thursday.

"Africa is in the midst of a full-blown third wave. The sobering trajectory of surging cases should rouse everyone into urgent action," WHO's regional director for Africa, Matshidiso Moeti, told an online news conference.

In 22 African countries, cases rose by more than 20 percent in the week to June 13, with the Democratic Republic of the Congo, Namibia and Uganda reporting their highest number of new weekly cases since the pandemic began. 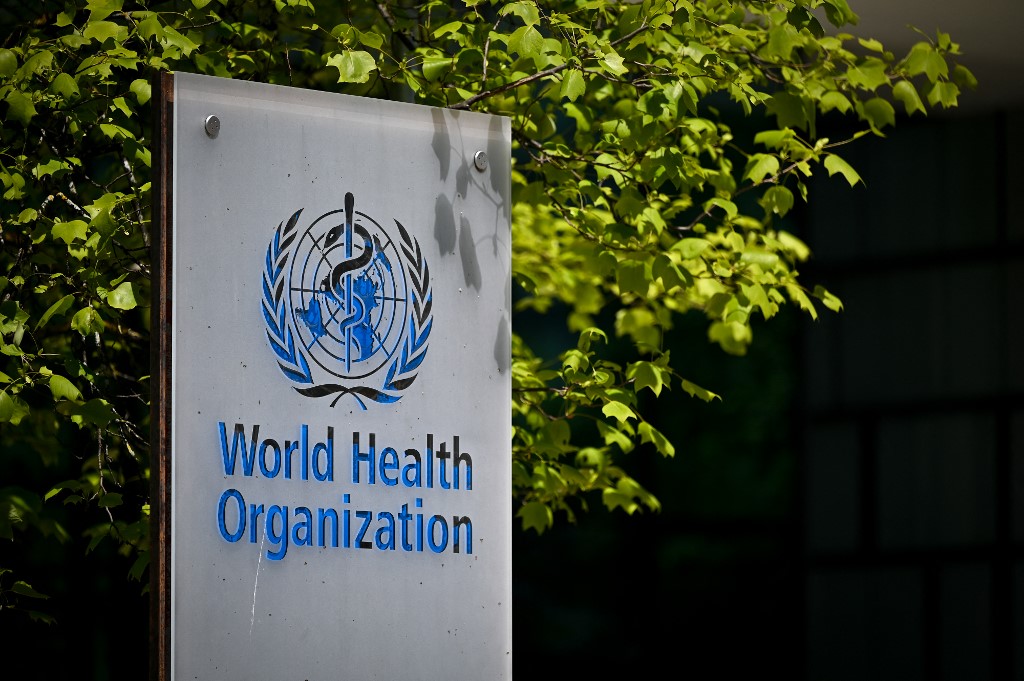 A picture taken on May 8, 2021 shows a sign of the World Health Organization (WHO) at the entrance of their headquarters in Geneva amid the Covid-19 coronavirus outbreak. (Photo: AFP)

The WHO said that "a lack of adherence to transmission prevention measures has fuelled the new surge that coincides with colder seasonal weather in southern Africa and as more contagious variants spread."

The continent has been hit less hard by the pandemic than most other regions, recording 135,885 deaths from 5,107,939 cases so far.

"The rise in cases and deaths is an urgent wake-up call for those countries lagging behind" in their vaccination programmes, Moeti said.

"A number of African countries have shown that they can move vaccines quickly, so while we welcome the recent international vaccine pledges, if we are to curb the third wave Africa needs doses here and now."

The WHO said that vaccination rollouts in Africa were picking up speed, "with over five million doses administered in the past five days, compared with around 3.5 million doses per week for the past three weeks."

Almost 12 million people are now fully vaccinated, "but this is still less than one percent of Africa's population," the WHO said.