WORLD Virus cases up 9% in Europe in significant shift

Virus cases up 9% in Europe in significant shift

COVID-19 cases rose 9% last week over a 53-country region of Europe, snapping a six-week run of declines, the World Health Organization said Thursday as its European chief insisted that countries need to get “back to the basics.” 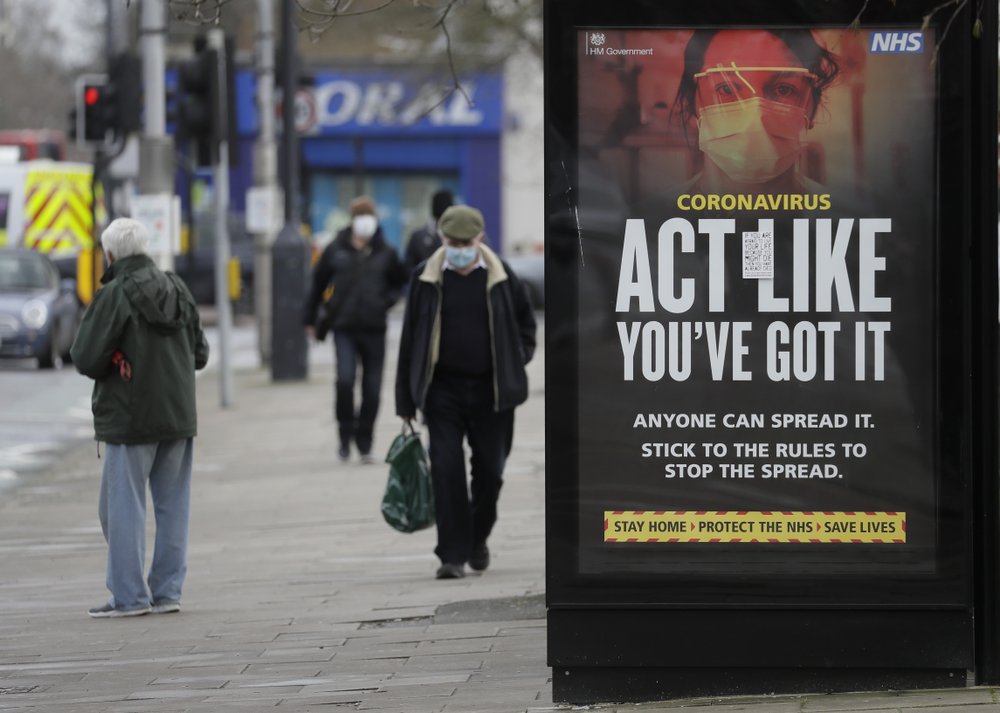 Dr. Hans Kluge says more than 1 million cases were tallied over the last week in the region. He said the resurgence was particularly noticable in central and eastern Europe, but some Western European countries saw increases as well.

More than half of the region noted increasing numbers of new infections, he said.

Alluding to the “solidarity” shown by some European countries that have taken in patients from hard-hit neighbors, Kluge said “over a year into the pandemic, our health systems should not be in this situation.”

“We need to get back to the basics,” he told reporters from WHO Europe headquarters in Copenhagen, Denmark.

Klug called for measures like increased vigilance to fend off variants, improved testing and isolation of cases, more efforts to counter public “pandemic fatigue” and an accelerated rollout of vaccines.