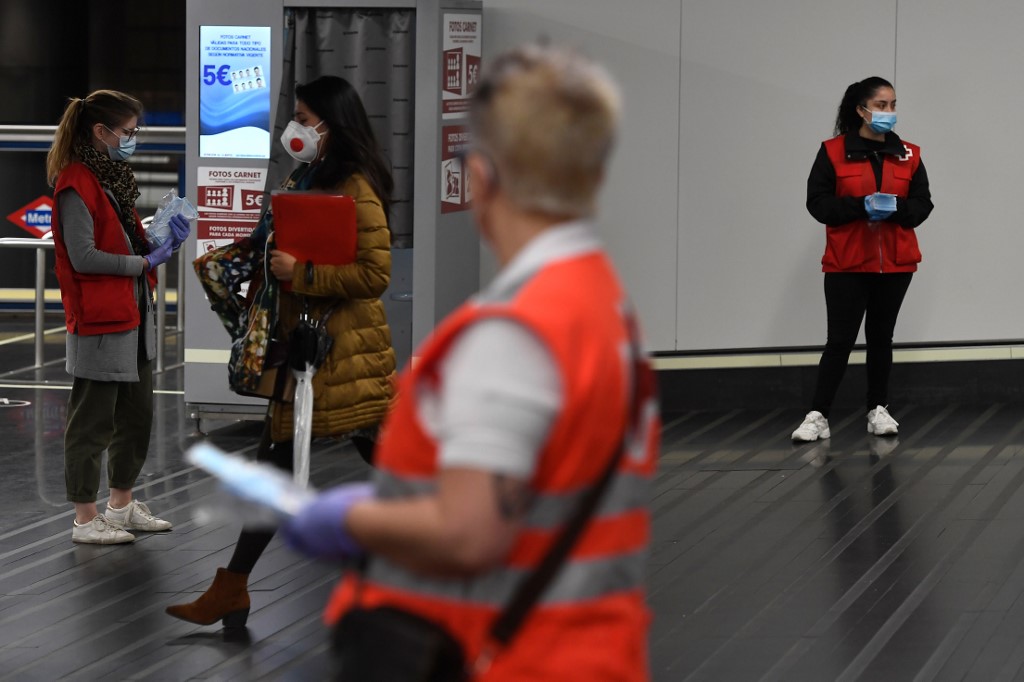 The daily death toll in Spain resumed its downward trend on Monday after another 517 people died with the overall number of fatalities nearly 17,500, government figures showed.

The data also showed confirmed cases rose by 3,477 -- the lowest daily figure since March 20 -- as Spain began reopening parts of its economy with construction and manufacturing workers returning after a two-week hibernation period.