Sumo's spring tournament will be held behind closed doors, Japanese media reported Sunday, the latest sporting event in the country to be affected by coronavirus fears, less than five months before the Tokyo Olympics. 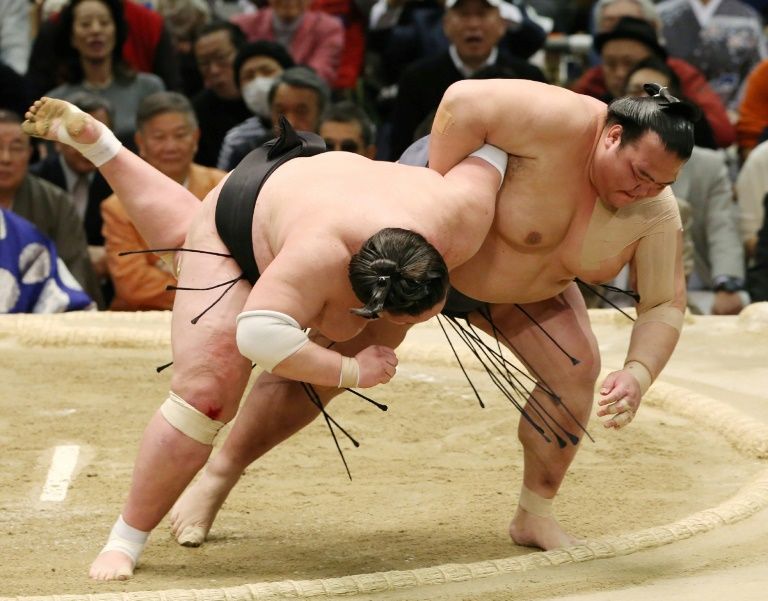 All tickets for the major spring tournament in Osaka have already sold out (Photo: AFP)

The governing body of Japan's ancient sport held an emergency meeting and decided to bar spectators from the major tournament in Osaka scheduled for March 8-22, public broadcaster NHK and others reported.

The decision comes after the International Tennis Federation said Japan's home Davis Cup tie against Ecuador on March 6-7 would be played behind closed doors.

And football's top-flight J-League postponed all matches until March 15.

The Japan Sumo Association (Nihon Sumo Kyokai) could not immediately be reached for comment but had earlier told AFP it would hold an emergency meeting in Osaka to discuss the issue.

All the tickets for the spring tournament were sold out, and some 7,000 spectators a day were expected to visit the venue in the western city.

The viral outbreak across Japan and dozens of other countries has fuelled concerns about the Summer Games, which open on July 24, after sports events were postponed or cancelled.

The International Olympic Committee said last week it was "fully committed" to holding the 2020 Games in Tokyo as planned, despite the widening new coronavirus outbreak.