WORLD Virus found in Beijing close to European strains: WHO

Virus found in Beijing close to European strains: WHO 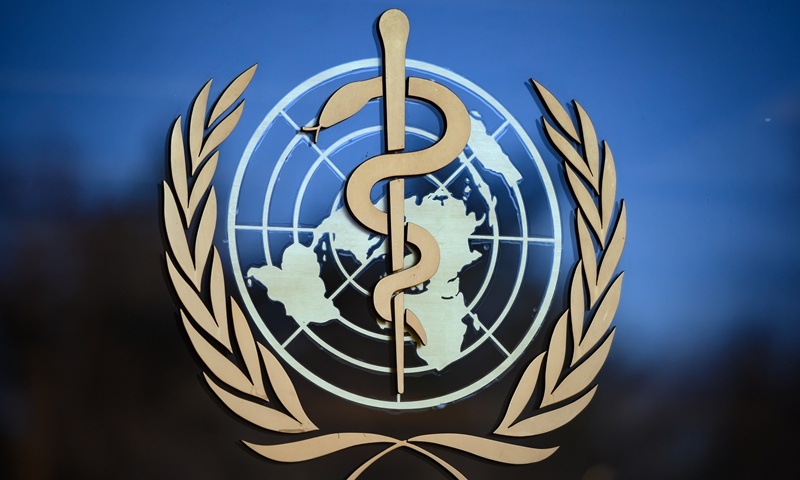 The WHO confirmed on Friday that the virus sequences from the new outbreak in Beijing is closely related to the European strain, saying the virus was very likely imported to Beijing from strains circulating in Europe.

At a press briefing on Friday, WHO’s emergencies director, Dr. Michael Ryan said the evidence shows that the Beijing outbreak appears to be human-to-human transmission, not another cross-species infection.

Chinese experts said the virus could have been contaminated during packaging or transporting imported frozen food products to the Beijing wholesale market where it was recently detected.

“In regard to the route of virus transmission into Beijing from Europe, if confirmed, it is likely the virus remained in imported frozen food where it lurked in dark and humid environment, and then exposed to local visitors to the market,” Yang Zhanqiu, deputy director of the pathogen biology department at Wuhan University, told the Global Times on Saturday.

Other possibilities include infected people, who had been from or been to Europe, visited the Xinfadi market and caused human-to-human transmission, said Yang.

Chinese health officials said on Friday that it was highly likely the strain of virus is the same as the European virus, but “is older than the virus currently spreading in Europe."

Yang said it’s possible the virus was transported to China from the current outbreak in Europe, but genetic mutations occurred as it adapted to the Chinese environment and new hosts.

Further laboratory tests and genome sequencing are required to learn more about origin of the virus strains, Yang said.

Ryan noted that “strains and viruses have moved around the world” throughout the pandemic. He said that many viruses in New York “were of European origin” and "Japan has imported cases from Europe," but this doesn't mean that Europe was necessarily the source of the recent Beijing outbreak.

"What it's saying most likely is that the disease was probably imported from outside Beijing at some point," Ryan said, adding that "establishing when that happened and how long the chain of transmission is important."

Ryan called for a detailed investigation into the recent coronavirus outbreak in Beijing, where 205 cases have been reported between June 11 and Saturday.

It only took about a week for China to publish its result of the virus genome sequences analysis in new outbreak in Beijing, much faster than that of the earlier outbreak in Wuhan which took 16 days, as it is a matter deeply related to national security and international reputation, said Yang, adding it also reflects on how China is taking responsibility for health security of global public.

The WHO's judgement on the virus strain is basically consistent with that of Chinese scientists, which indicates that the WHO accepts the Chinese conclusion on the sequence analysis of the virus’ genome.

Ryan praised the intense and efficient investigations going on in Beijing. But he stressed it was essential to understand how the virus spread so quickly and what environments in the market – included crowded working conditions, air conditioning and the presence of water – allows the disease to spread.

WHO Director-General Tedros Adhanom Ghebreyesus said Friday that the pandemic is "accelerating," as more than 150,000 cases were reported to the WHO on Thursday, the highest single-day number so far reported.

Tedros warned countries not to relax their infection control measures too soon as "we are in a new and dangerous phase."