The virus crisis has triggered the worst global recession in nearly a century -- and the pain is not over yet even if there is no second wave of infections, an international economic report warned Wednesday. 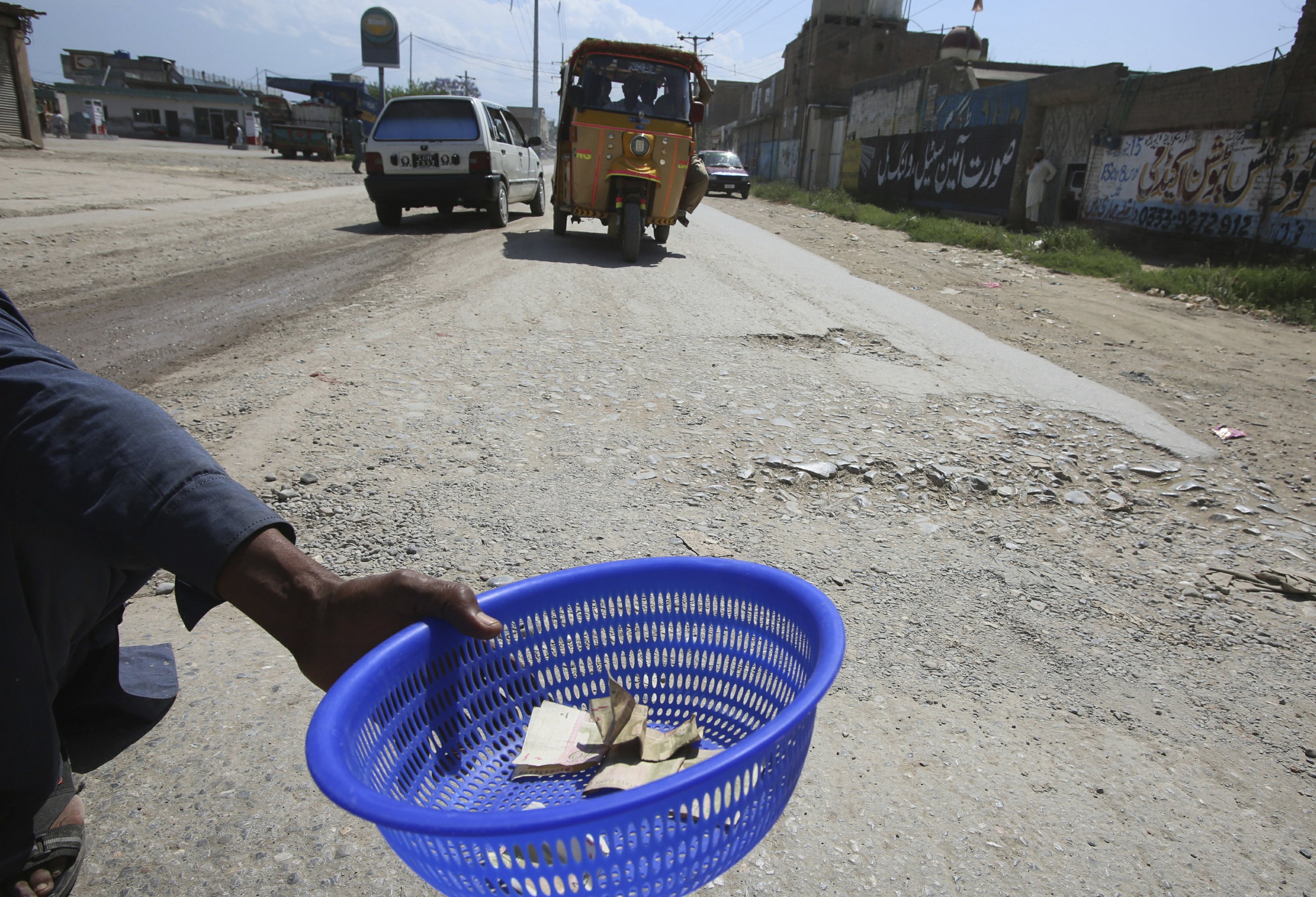 In this May 6, 2020 photo, a man begs at a roadside during a lockdown to help to contain a spread of coronavirus in Peshawar, Pakistan. (Photo: AP)

Hundreds of millions of people have lost their jobs, and the crisis is hitting the poor and young people the hardest, worsening inequalities, Organization for Economic Cooperation and Development said in its latest analysis of global economic data.

"It is probably the most uncertain and dramatic outlook since the creation of the OECD," Secretary General Angel Gurria said. "We cannot make projections as as we normally do."

In the best-case scenario, if there is no second wave of infections, the agency forecast a global drop in economic output of 6% this year, and a rise of 2.8% next year.

If the coronavirus re-emerges later in the year, however, the global economy could shrink 7.6%, the OECD said.

"With or without a second outbreak, the consequences will be severe and long-lasting," the report says.

Global stock markets dropped after the release of the report, which is more downbeat than other forecasts from the likes of the World Bank.

Gurria argued that "presenting the problem as the choice between lives and livelihoods, meaning a choice between health and the economy, is a false dilemma. If the pandemic is not brought under control, there will be no robust economic recovery."

In case of a second wave of contagions, the OECD forecast that the average unemployment rate across the 37 developed countries that it represents would double this year to 10% and see "little recovery" in 2021. In the more optimistic scenario, the figure would be 9.2%. In poorer countries, the numbers are often higher, and informal workers are especially vulnerable.

The agency urged governments to tackle inequalities by investing in health care systems, global cooperation on medical supplies, vaccine and treatments and retraining people whose sectors are the hardest-hit.

The virus has infected 7.2 million people worldwide and killed at least 411,000, according to official figures tallied by Johns Hopkins University. The true toll is believed to be much higher.