The NGO Doctors Without Borders (MSF) has launched its first ever intervention in Canada by helping to set up a convalescent center for homeless people with COVID-19, an official said Wednesday. 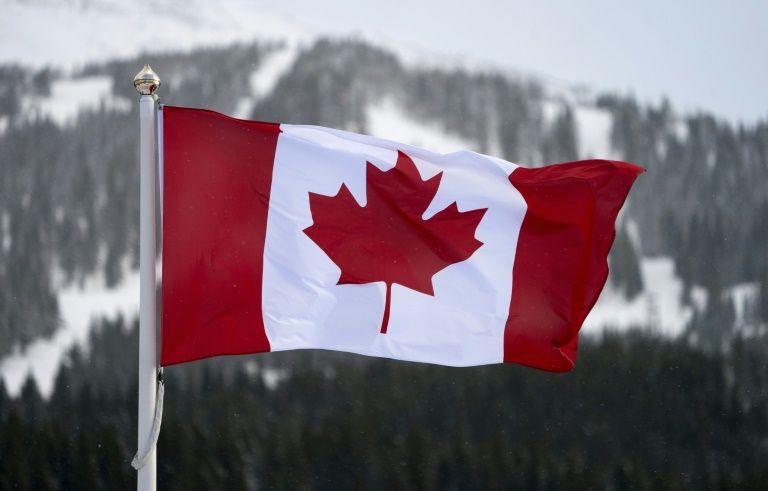 Doctors Without Borders is not usually found in developed Western nations such as Canada (Photo: AFP)

It is designed as a place for the treatment and recovery of homeless people who contracted the novel coronavirus but are not seriously ill.

The project is atypical for MSF, which usually targets people desperate for medical care in developing countries or disaster and war zones, and is almost never found in Western nations with developed health systems and high standards of living.

The homeless are among the vulnerable populations in the coronavirus pandemic because many have "underlying health problems" and it is difficult for them to maintain social distance in the shelters, Belliveau said.

With the number of cases increasing in recent days, there is an urgent need for the center to be operational "very quickly," Belliveau said.

MSF is working with Inner City Health Associates (ICHA), an organization specializing in care for the homeless. MSF is playing an advisory role and helping to design the center, which will be run by ICHA.

The scale of the pandemic in Canada, with more than 28,000 cases and 1,070 deaths on Wednesday, led the organization to "break with tradition," Belliveau said.

In addition, MSF plans to help other vulnerable groups across Canada, including indigenous communities and the elderly.