A novel coronavirus variant that was first identified in the United Kingdom is deadlier than earlier strains of the virus in addition to being more transmissible, according to two new studies. 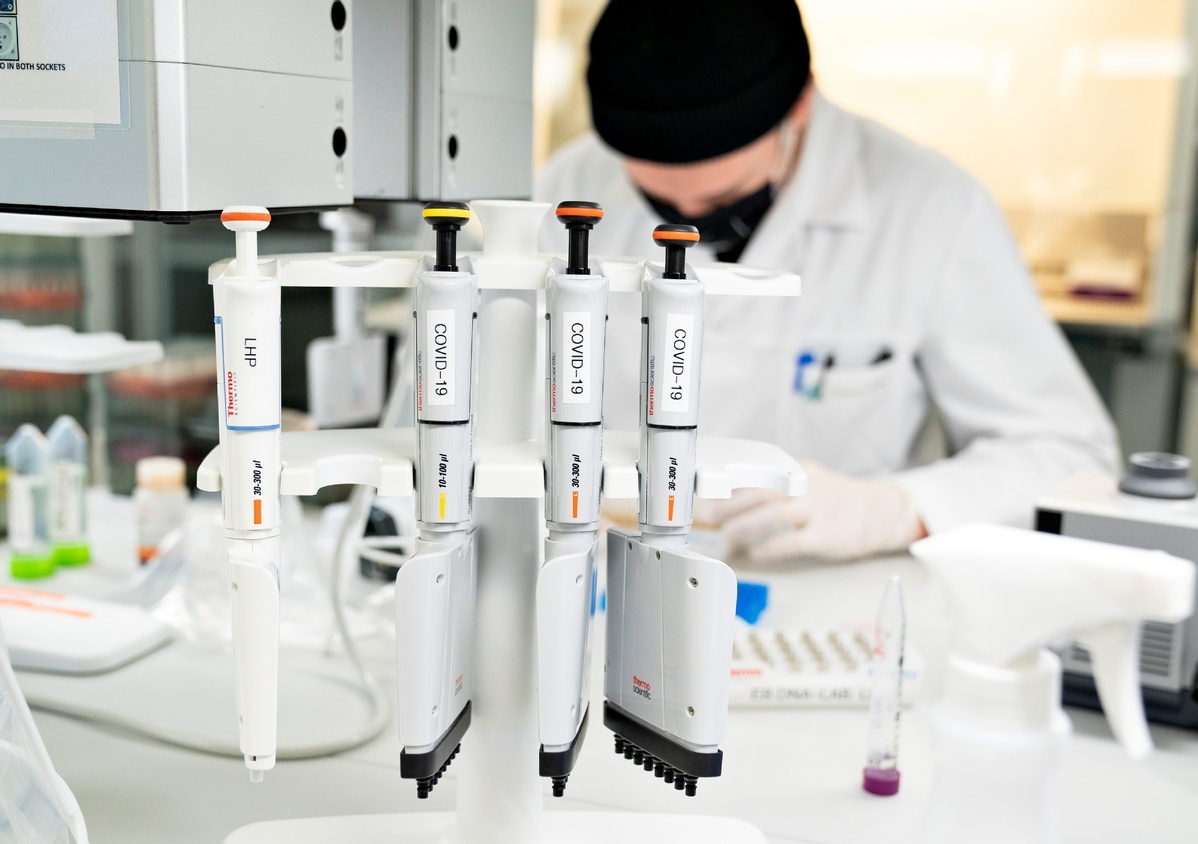 The variant, which is known as B.1.1.7, was associated with 55 percent higher mortality rates than earlier isolated strains in a study conducted by the London School of Hygiene and Tropical Medicine, or LSHTM, which was published on Monday in the journal Nature.

"The B.1.1.7 variant is more transmissible, and our research provides strong evidence that it also causes more severe illness," said Nick Davies, who is an assistant professor in mathematical modelling and lead author on the LSHTM study. "This should serve as a warning to other countries that they need to remain vigilant against B.1.1.7, which has already spread to over 90 countries worldwide."

Previous research has shown that the B.1.1.7 variant is between 50 percent and 70 percent more transmissible than earlier strains. The variant, which was first isolated in September, is now the dominant strain in much of the UK and is spreading across Europe.

The LSHTM researchers came to their conclusions after analyzing multiple virus variants across 2.2 million cases and 17,452 deaths in the UK between September and February.

The Bristol and Exeter researchers found that the B.1.1.7 variant led to 227 deaths in a sample of almost 55,000 patients, compared to 141 deaths among the same number of closely matched patients who had previously identified strains. Participants were matched on the grounds of age, sex, ethnicity, income, location, and sample date of positive specimens.

"In the community, death from COVID-19 is still a rare event, but the B.1.1.7 variant raises the risk," said Robert Challen, who is a healthcare data scientist from University of Exeter and lead author of the study. "Coupled with its ability to spread rapidly, this makes B.1.1.7 a threat that should be taken seriously."

Fortunately, vaccines appear to provide sufficient protection against the B.1.1.7 variant, according to multiple studies conducted on several available inoculations.

However, the novel coronavirus mutates quickly, and there is a real concern that other variants will arise with resistance to rapidly rolled out vaccines, said Leon Danon, who is an associate professor in infectious disease modelling from the University of Bristol.

"Monitoring for new variants as they arise, measuring their characteristics and acting appropriately needs to be a key part of the public health response in the future," Danon said.