WORLD Visitors flock back to Aussie state as border reopens

Visitors flock back to Aussie state as border reopens

SYDNEY, June 30 (Xinhua) - The state of New South Wales (NSW) has resumed its position as Australia's top destination for interstate and international visitors since the lifting of COVID-19 border restrictions, according to the latest figures from Tourism Research Australia (TRA). 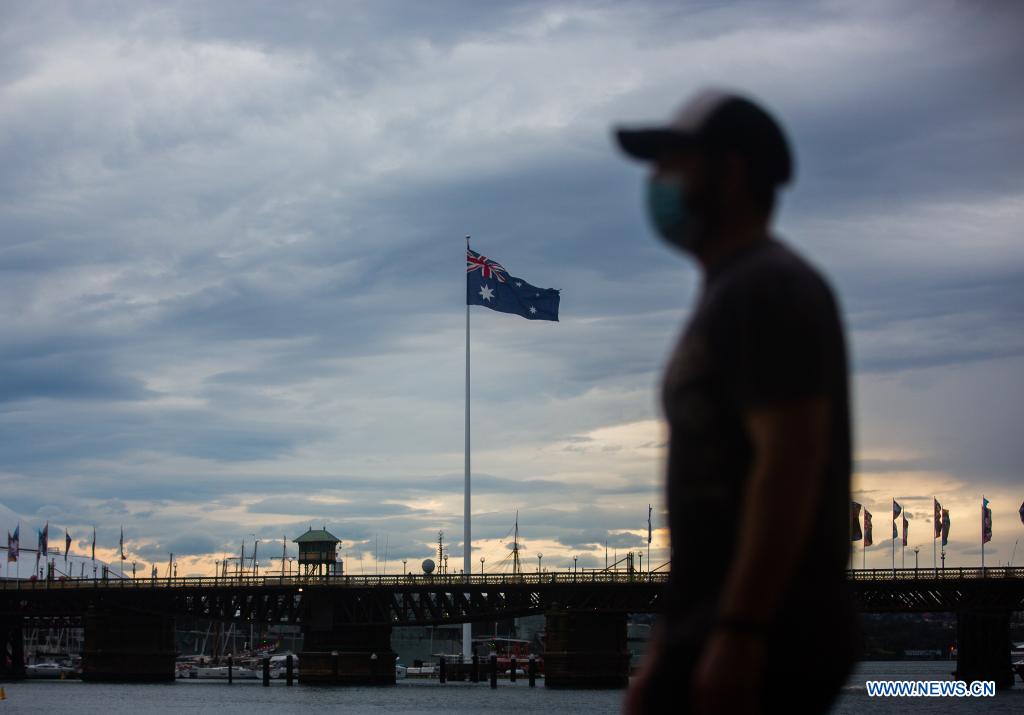 The National and International Visitor Survey results published by TRA on Wednesday showed that in the 12 months ending in March, NSW welcomed 66.4 million domestic overnight and day-trip visitors.

The number of international visitors coming to NSW soared to 251,200, representing a sixfold increase over the same period during the lockdowns and border closures.

Those foreign visitors stayed a total of 15.6 million nights, a 444 percent rise, and spent 1.5 billion Australian dollars (about 1.03 billion U.S. dollars), an increase of 511 percent.

The state capital of Sydney had a 22 percent rise in domestic overnight visitors who spent 4.7 billion Australian dollars (about 3.23 billion U.S. dollars), an increase of 70 percent.

NSW Minister for Enterprise, Investment and Trade, Tourism and Sport, and Western Sydney Stuart Ayres said the buoyant results indicated the state government's "recovery roadmap" from COVID-19 was working particularly well in the state's rural regions which had languished throughout the pandemic.

The report found that 31 percent of the nation's domestic overnight visitors had stayed in regional NSW.

"The last two years have been challenging for businesses in the visitor economy but they have also inspired more Australians to see their own backyard, with NSW the preferred destination of choice due to its unique and diverse tourism offerings," Ayres said.

Ayres said that outside of the state capitals such as Sydney, Brisbane and Melbourne, the North Coast region in NSW was the nation's most visited destination for domestic overnight visitors.

China remained the top country for visitor spending in NSW followed by India and Britain.