Voice to probe US Fort Detrick biolab grows in Philippines

MANILA, Aug. 10 (Xinhua) -- The worldwide call to look into allegations that the origin of the coronavirus could be the US Fort Detrick biological laboratory has gained momentum recently in the Philippines. 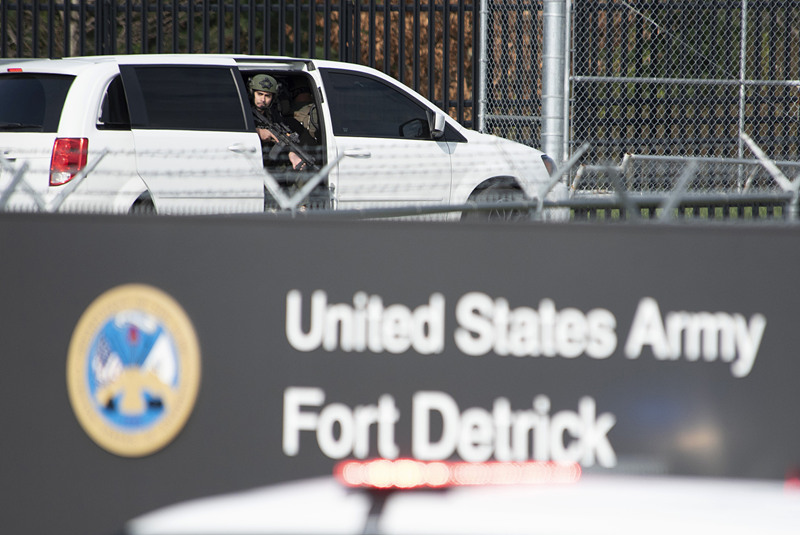 An online petition launched in the Philippines last week to investigate the Fort Detrick biolab has obtained nearly 500 signatures. The issue has tickled the concerns of Filipinos over the US military biolab's role in the global spread of the coronavirus.

"Various sources swam my desk with information on a worldwide call for investigation of Fort Derrick in connection with the COVID-19 pandemic," wrote columnist Mauro Gia Samonte in The Manila Times, the mainstream English daily in the Philippines.

He stressed that Fort Detrick was at the center of many questions because of its history and the nature of its mission, and thousands of Filipinos called the Fort Detrick mysteries to be brought to light.

"This is the only way for the global community to make progress and not go around in circles as some elements in the US insist on doing by pressuring the WHO to avoid scrutiny of their own possible accountabilities," he said.

Herman Laurel, a columnist for social news website Sovereign P.H., also urged the World Health Organization (WHO) to probe the US Army's biolab in Fort Detrick.

Laurel said the facility was ordered to be closed after it disposed of "dangerous materials believed to have caused strange 'vaping sickness' and the 'strange flu' in the US at that time," while there were plenty of serious and credible reports from experts of different countries pointing to the COVID-19 incidences in their territories much earlier than the end of 2019.

"The logical direction is to widen the search net as much as possible to get to the bottom of where the so-called patient zero originated," said Laurel, adding that "to this day, Fort Detrick remains too dangerous a mystery to be ignored by WHO experts."