TOKYO, Jan. 17 (Xinhua) -- A volcanic eruption notice was issued by the weather agency here Thursday for Kuchinoerabu Island, which belongs to Kagoshima Prefecture on the southern tip of Japan's Kyushu island. 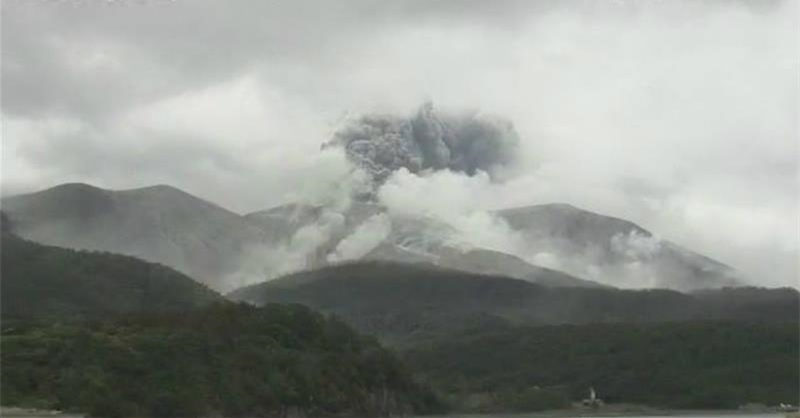 According to the Japan Meteorological Agency (JMA), an eruption occurred on the southwestern island at 9:19 a.m. local time.

Local residents and visitors to the island have been advised to ensure their safety and await further information.

According to Japan's public broadcaster NHK, eruptions on the island have occurred intermittently since October last year, with an explosive eruption occurring on Dec. 18.

As was the case with Thursday's notice from the JMA, an "eruption bulletin" issued by the weather agency is information that is announced in the case of larger eruptions occurring in volcanoes where an eruption has already occurred.

The bulletin warns those in the vicinity to pay attention to future volcanic activity in the area.