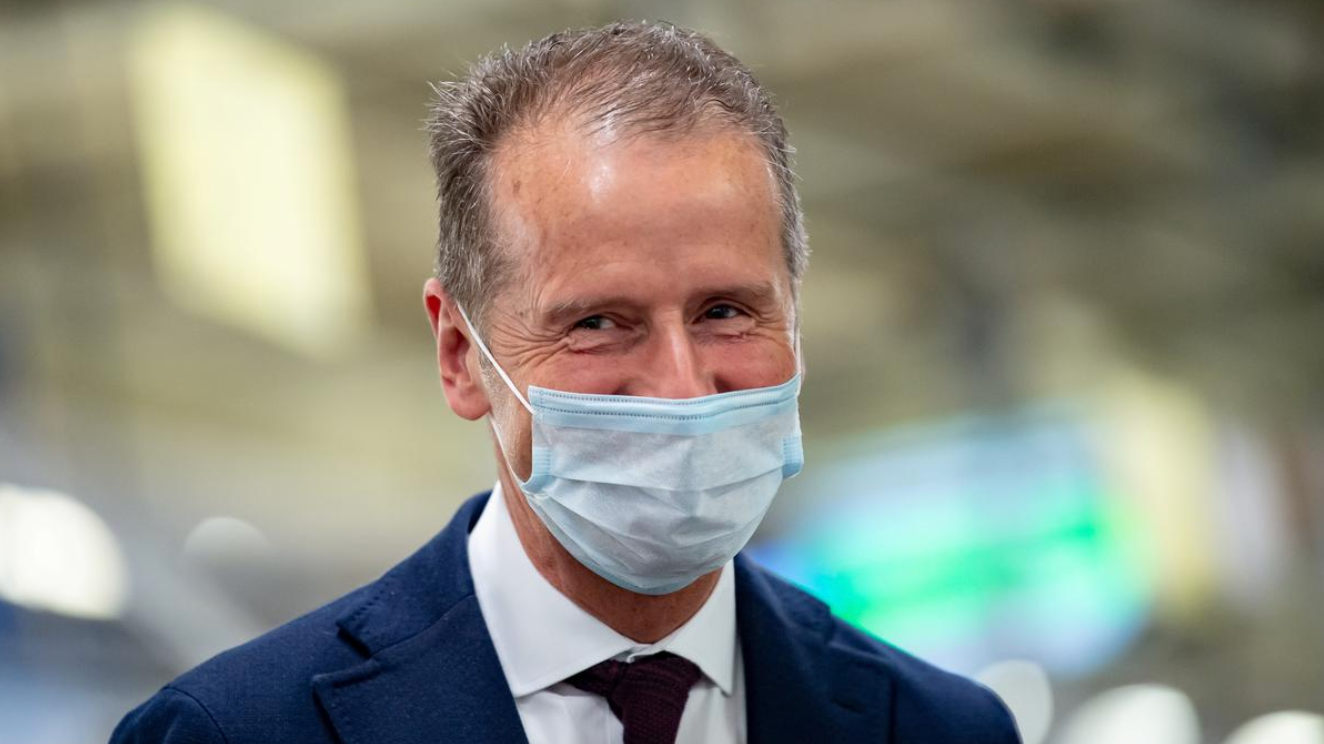 Volkswagen CEO Herbert Diess said Thursday he was "concerned" about the China policy being pursed by the German government as Berlin seeks to take a harder line on human rights issues.

The response came a month after Berlin denied investment guarantees to VW's operations in Xinjiang, where the Chinese government is accused of leading a crackdown against the Muslim minority.

"I'm more concerned about the basic attitude of the German government towards China," Diess told Der Spiegel magazine when questioned about the guarantee.

"More dialogue" was needed with China, Diess said, calling attention to the possible "economic impacts" of a rupture with Beijing.

Germany would have "less growth, well-being and employment", Diess warned.

Inflation would also "explode" without trade with China, the CEO said, as Western countries ride a wave of consumer price rises driven by the coronavirus pandemic and the war in Ukraine.

Volkswagen "should stay" in Xinjiang, where the carmaker operates a factory in the capital Urumqi together with its Chinese partner SAIC, Diess said.

The auto group was thinking about the plant "all the time", he said, but assured there was "no forced labour", a practice Beijing is accused of supporting in the western region.

China vehemently denies the abuse allegations, calling them the "lie of the century".

But pressure has mounted on VW in Germany to respond to the human rights concerns.

The head of Germany's biggest union, Joerg Hofmann, who sits on Volkswagen's supervisory board, told local media earlier this month the group should ask itself whether it "would be right to end the activity" in the region in light of the allegations.

The Chinese market has huge importance for the world's second largest auto manufacturer, with around 40 percent of Volkswagen's sales coming in the region in the first three months of 2022.