Von der Leyen 'ready' to back Brexit delay if needed 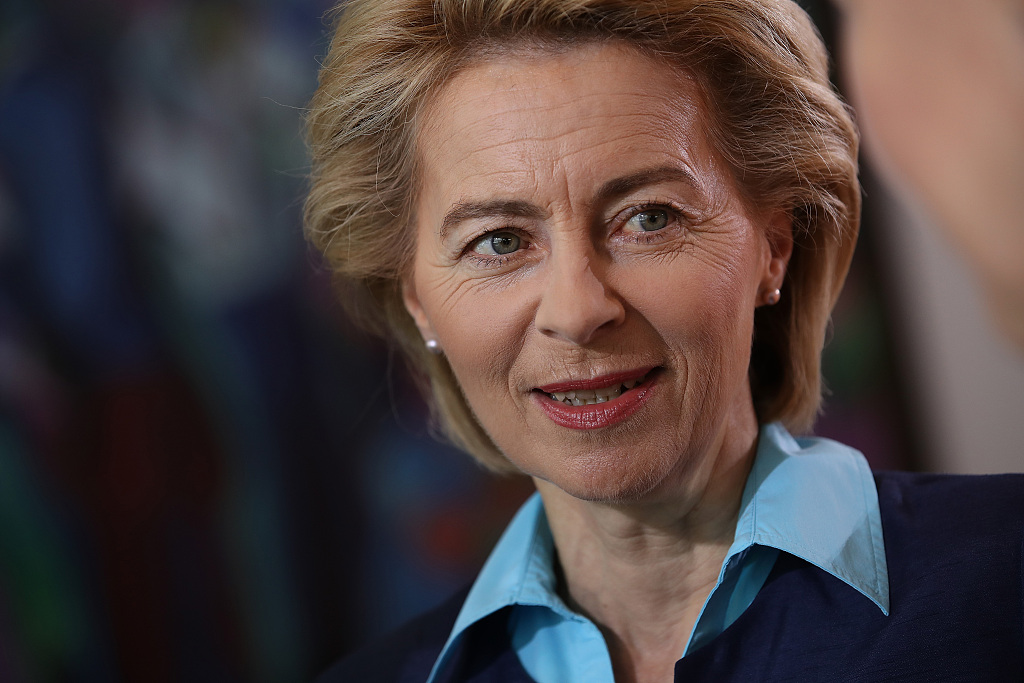 Even if the German defence minister's Brussels appointment is confirmed later Tuesday, she would not take office until November 1, after the Brexit cut-off, but her view may carry weight.

"I stand ready for further extension of the withdrawal date should more time be required for a good reason," von der Leyen told a European Parliament ahead of a vote on her candidacy.

She stressed, for example, the importance of preserving the rights of citizens on both sides of the divide and maintaining peace on the island of Ireland: "These two priorities are mine too."