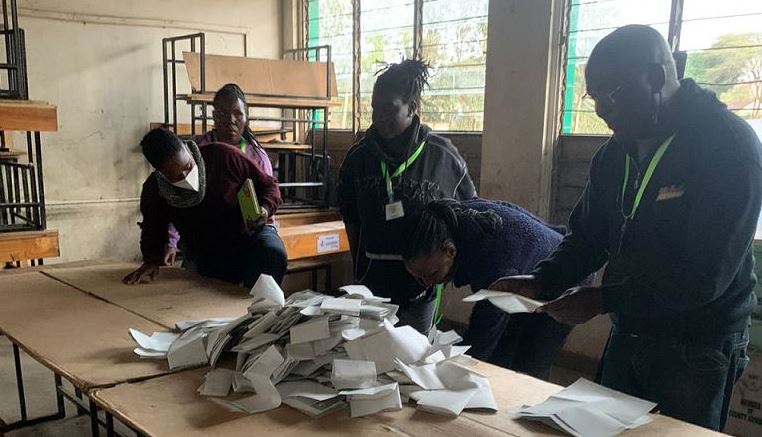 The election seeks to elect a successor to President Uhuru Kenyatta who has served his maximum constitutionally mandated term.

Local media outlets projected low voter turnout for the exercise, all preempting varying reasons for this.

Some of the key issues that Kenyans were expected to take into consideration ahead of the vote included inflation, corruption, employment and health.

For a candidate to win the election in the first round, they are required to obtain 50 percent plus one vote of the total votes cast. If all candidates fail to achieve this, the top two candidates proceed to a run off, where the outright winner takes the seat.

The IEBC has seven days to count and declare winners of the elective seats.