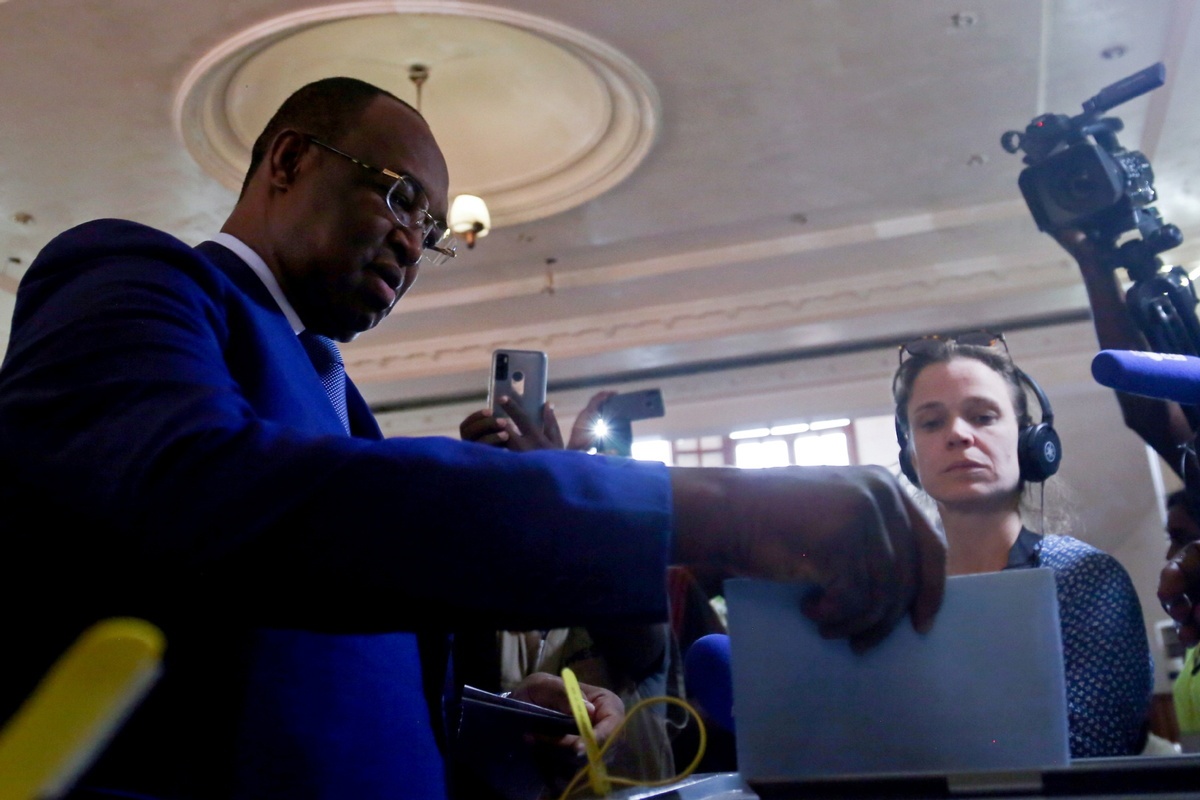 Vote counting is currently underway in the Central African Republic, after residents turned out in significant numbers for presidential and legislative elections on Sunday. The strong showing occurred despite rebels opening fire in some areas to try to scare away voters.

So far, no major security incidents have been reported during the elections, and the whole country has enjoyed a relative calm. Faustin-Archange Touadera, the incumbent president, is seeking a second term.

After an opposition candidate withdrew from the race, Touadera is considered the big favorite among 16 candidates currently vying for the presidency. His main competitor is Anicet-Georges Dologuele, a former prime minister who finished second in the 2016 elections.

In the runup to the elections, three UN peacekeepers were killed by unidentified assailants on Dec 25. The rebel groups, who have seized a handful of towns close to the capital Bangui, had also called on people not to vote.

According to a statement released by UN Secretary-General Antonio Guterres, the attacks on peacekeepers from the UN mission, known by its French acronym MINUSCA, may constitute a war crime.

"The Secretary-General calls on Central African Republic authorities to investigate these heinous attacks and swiftly bring perpetrators to justice. The UN chief also reaffirms the continued commitment of the organization, working closely with national, regional and international partners, to support efforts to advance peace and stability in CAR," the statement by the UN read.

The CAR's National Election Authority has eight days to publish provisional results. If no candidate gets more than 50 percent of the vote, a second round will take place on February 14.