Voter turnout in Ukraine's presidential election at 45.11 pct so far 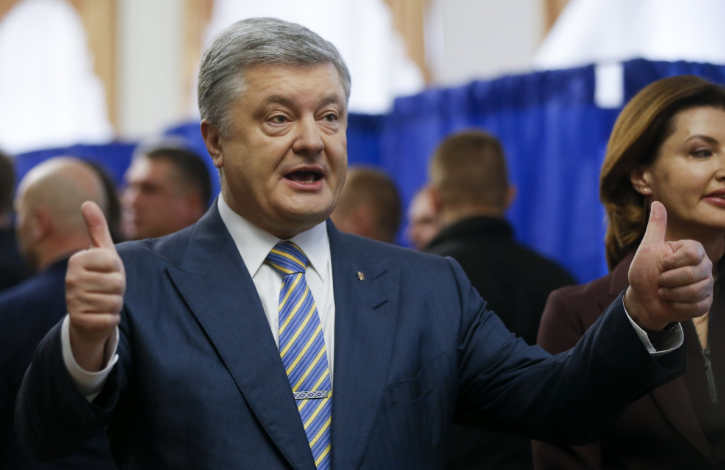 Ukrainian President Petro Poroshenko gestures as he arrives at a polling station during the presidential election in Kiev, Ukraine, March 31, 2019. Voters in Ukraine are casting ballots in a presidential election Sunday after a campaign that produced a comedian with no political experience as the front-runner and allegations of voter bribery. (Photo: AP)

The CEC's figure is based on the data provided by 195 out of 199 electoral districts across the country.

Voting in the presidential elections in Ukraine kicked off at 8 a.m. local time (0500 GMT) on Sunday with a record 39 candidates competing for the presidency. The polling stations will close at 8 p.m. (1700 GMT).

Earlier in the day, the Committee of Voters of Ukraine said it expects a voter turnout of about 60 percent.

According to a recent survey, up to 85 percent of some 29.8 million eligible voters are expected to participate in the seventh presidential elections since Ukraine's independence in 1991. 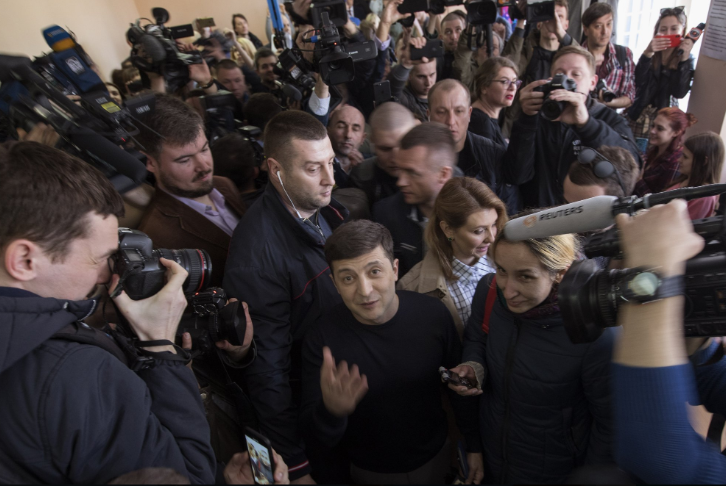