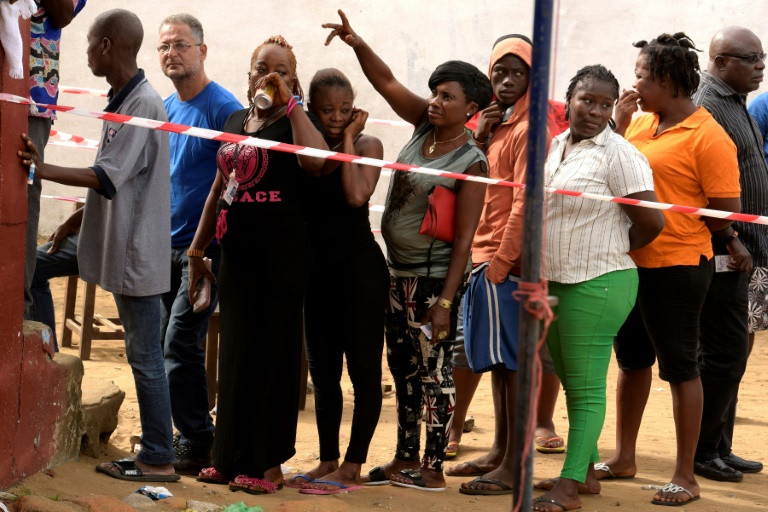 Liberians voted for a new president in the country's first democratic transition of power since 1944. Photo: AFP/Seyllou

Voters have chosen a successor to President Ellen Johnson Sirleaf, who is stepping down after 12 years as Africa's first elected female head of state, representing the West African country's first democratic transition since 1944.

AFP journalists saw polling stations closing at 6:00 pm (1800 GMT) as counting was due to begin, while results are expected in the next few days, according to the electoral commission. 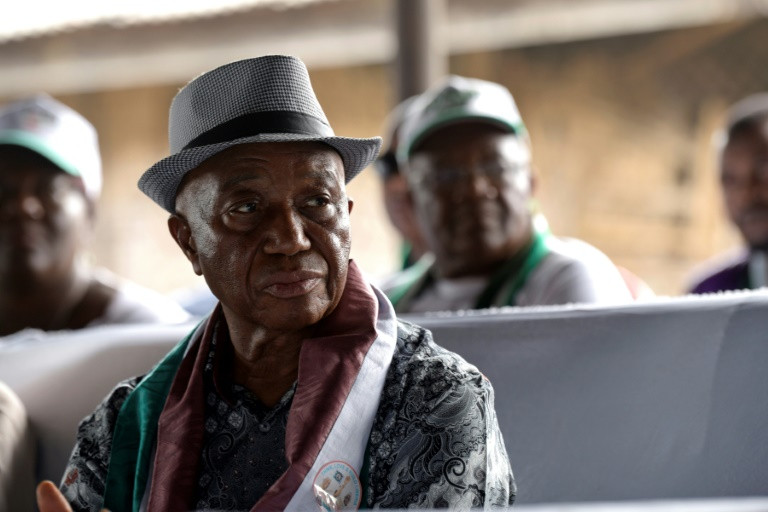 Vice-President Joseph Boakai has lodged legal challenges over the first round of vopting. Photo: AFP/Seyllou

The ballot was delayed for seven weeks due to legal challenges lodged by Boakai's Unity Party against the electoral commission over the conduct of the first round of voting, but many of the complaints appeared to have been addressed in the second round.

National and international observers warned however that turnout had been affected in the morning of a election held immediately after Christmas Day celebrations, though it may have picked up later.

"Turnout was significantly slower during the morning than for the first round election," noted the Liberia Elections Observation Network, which had more than 1,000 observers stationed across the country, echoing a similar statement earlier by the European Union's chief observer.

As Liberia's most famous son, Weah attracts huge crowds and has a faithful youth following in a country where a fifth of the electorate is aged between 18 and 22. But he has been criticised for his performance in the Senate, where he has served since 2014.

Weah, 51, starred in top-flight European football teams Paris Saint-Germain and AC Milan in the 1990s before playing briefly for Chelsea and Manchester City later in his career.

Vice President Boakai, 73, meanwhile is seen as a continuity candidate and has won praise for his years of public service and image as a corruption-free family man, while fending off allegations he failed to tackle poverty while in government.

The two candidates voted at polling stations near their homes in Paynesville, a suburb of Monrovia, the capital of this nation of 4.6 million people.

Both declared victory was theirs for the taking.

"We're going to win because the people believe in us and they know we represent the best," said Boakai, a public servant of four decades' standing. 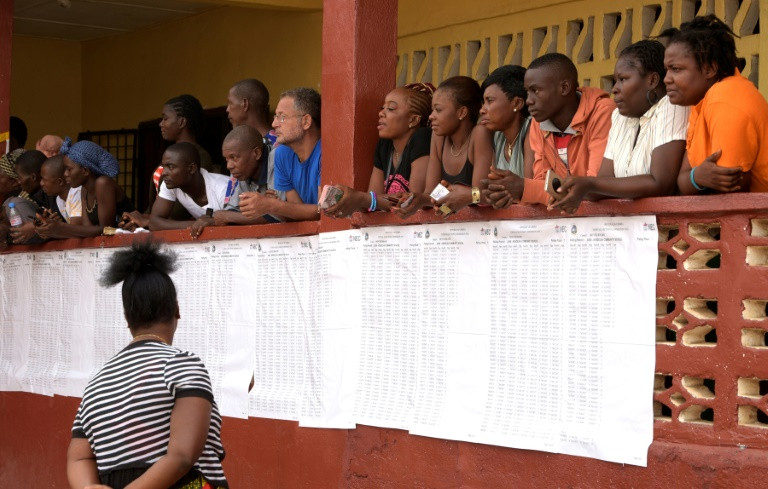 But Weah was resolute that his second run for the presidency would be successful after 12 years spent building a political reputation to match his popularity.

"Victory is certain," he told journalists after casting his ballot. 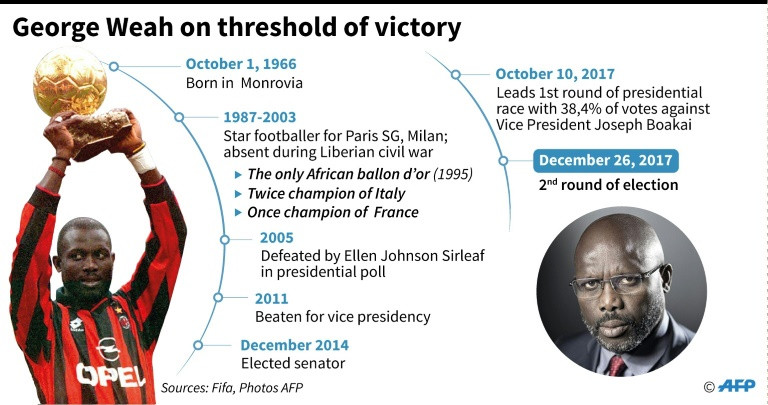 Weah topped the first round of voting with 38.4 percent while Boakai came second with 28.8 percent. That triggered a run-off as neither made it past the 50 percent needed to win outright.

Whoever wins on Tuesday faces an economy battered by lower commodity prices for its main exports of rubber and iron ore, and a rapidly depreciating currency.

Sirleaf guided the nation out of ruin following back-to-back 1989-2003 civil wars and through the horrors of the 2014-16 Ebola crisis, but is accused of failing to combat poverty and tackle corruption.

Living standards in Liberia remain among the worst in the world.

"I voted for George Weah because he is the one who will bring the change we have been waiting for in this country," declared supporter John Momoh after voting.

Victoria Blamoh, 56, told AFP she voted for Boakai's "experience of leadership", explaining: "He has been in government for 12 years, so he knows the ins and outs of it."

Weah has polled well in Bong county, the fiefdom of Liberian warlord and former president Charles Taylor and his ex-wife, Jewel Howard-Taylor, who is the former footballer's vice-presidential pick, attracting controversy to his campaign. 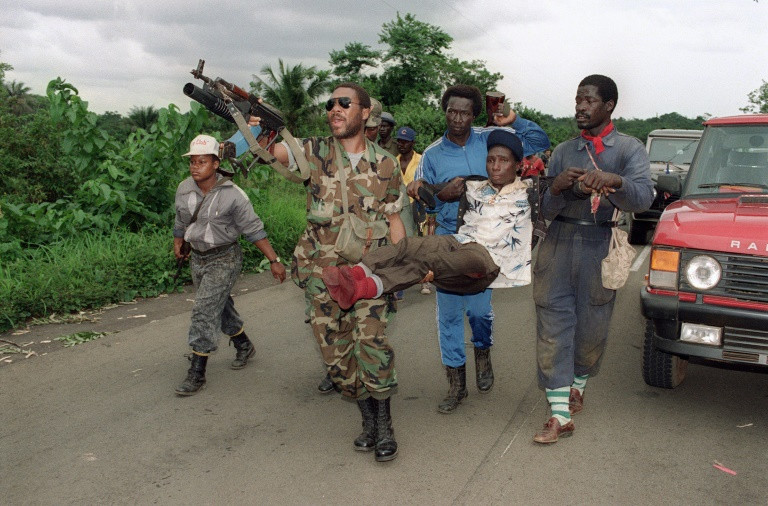 Charles Taylor is serving a 50-year sentence in Britain for war crimes committed in neighboring Sierra Leone, but his presence has loomed over the election.

As counting gets under way, the candidates have been urged to keep supporters calm to avoid the electoral violence that has hit Liberia in previous years. Boakai has waged a bitter legal battle over problems with queue control and voter identification in the October 10 first round, and said he would accept the result provided the National Elections Commission (NEC) met "all of the standards".

On Tuesday polling stations displayed voter lists as a mark of transparency. The EU's chief observer, Maria Arena, said staff were "better trained" for the run-off.

His CDC party contested those results but has refrained so far this time, though after voting on Tuesday, Weah warned that "what happened in 2005 and 2011 cannot be repeated".