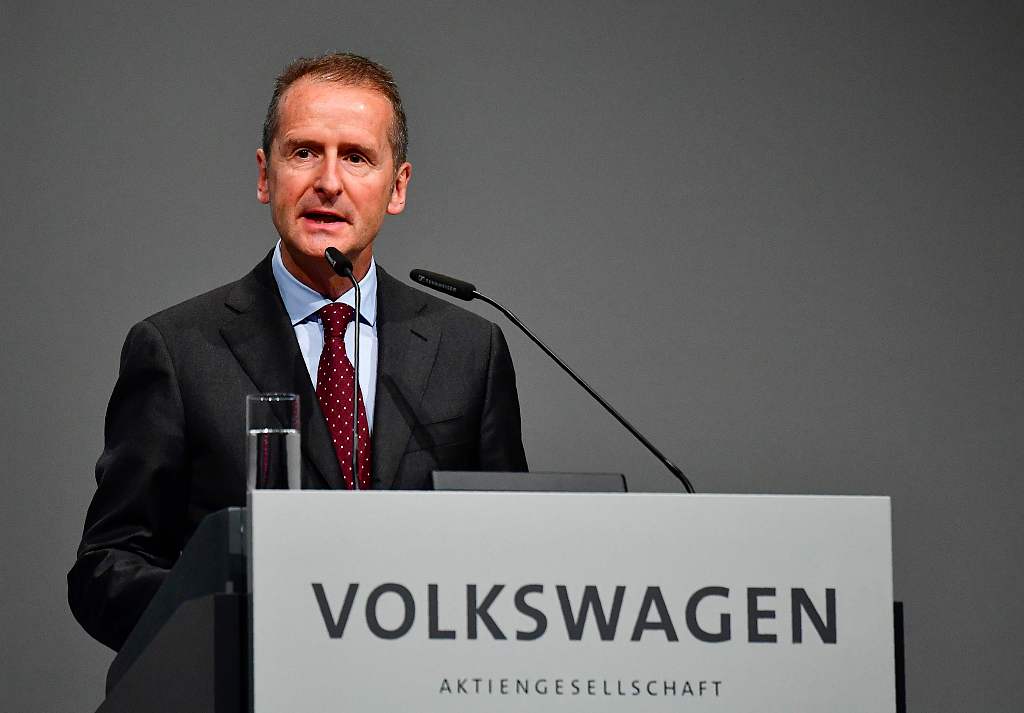 "Entry mobility" would become much more expensive due to "costly batteries and CO2 fines for conventional cars" which would "cost jobs on a scale that we would not be able to reduce during this period through early retirement regulations," Dress said in an interview with German newspaper.

Volkswagen boss Diess is confident that his company will be able to meet the targets. "Of course, we will be able to achieve the goal of reducing CO2 emissions by a further 37.5% by 2030," Diess said. This tightened target, however, would signify a "major structural change".

Referring to the political feasibility of the new CO2 limits by Brussels, Diess wondered whether "the politicians are really aware of the effects of their decisions", and he questioned whether "this procedure has been sufficiently considered and pondered".