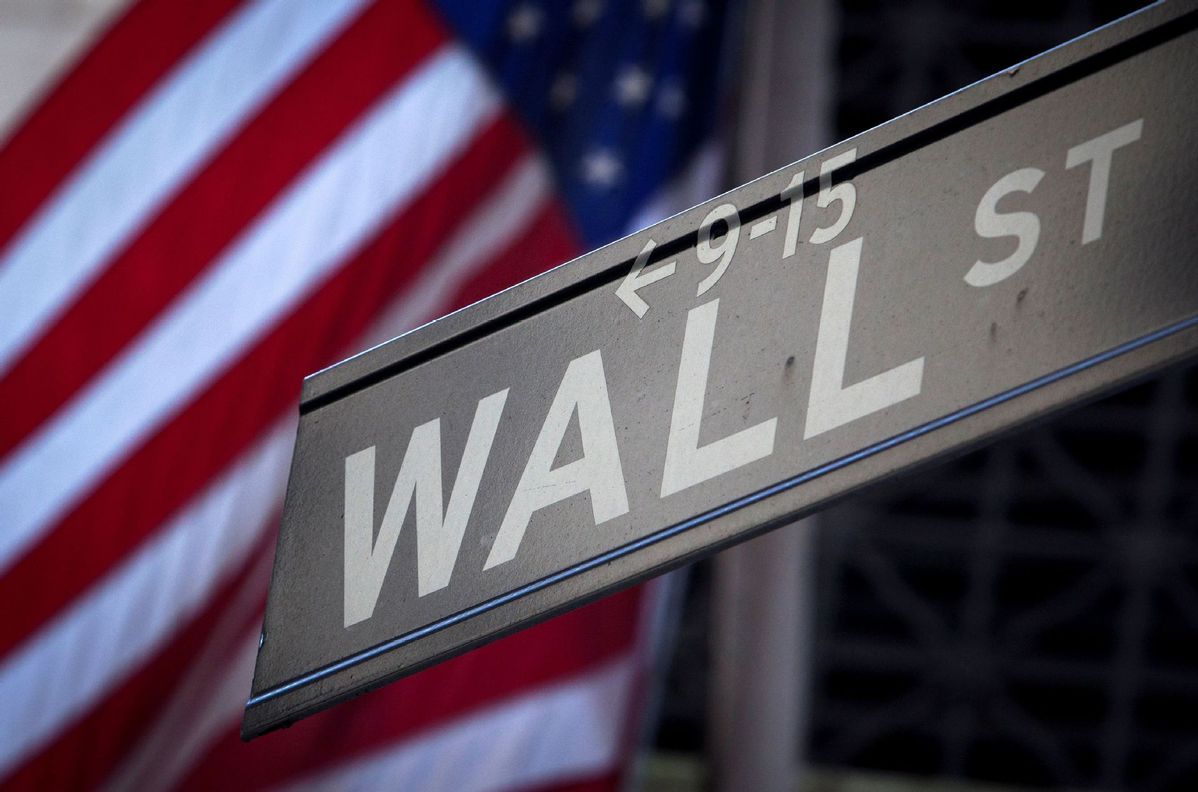 Losses in U.S. stocks accelerated after France's prime minister imposed a month-long lockdown on Paris and several other regions due to the health crisis.

The S&P 500 energy sector index tumbled as oil prices fell, in part due to worries about rising COVID-19 cases in Europe.

"That last hit was from news of the Paris lockdown. It wasn't received that well," said Joe Saluzzi, co-manager of trading at Themis Trading in Chatham, New Jersey. "Here in the United States, we anticipate this big reopening and the virus is looking good, but we are not looking outside of the U.S., and it's not all good."

The yield on the benchmark 10-year Treasuries crossed 1.75% to hit a 14-month high a day after the Fed projected the strongest growth in nearly 40 years as the COVID-19 crisis winds down. The Fed also repeated its pledge to keep its target interest rate near zero for years to come. .

"The Fed just saying they are not going to raise rates until 2023 really means nothing," said Tim Ghriskey, chief investment strategist at Inverness Counsel in New York. "The Fed is on the sidelines, but if bond yields keep going up, that is what really hurts the economy."

Apple Inc and Amazon.com Inc both dropped. Tech and other growth stocks are particularly sensitive to rising yields because their value rests heavily on earnings far into the future, which are discounted more deeply when bond yields rise.

A recent $1.9 trillion spending stimulus sparked fears of rising inflation and contributed to the jump in longer-end Treasury yields.

A separate report indicated the Philly Fed business index jumped more than expected, to its highest level since 1973.

The S&P 500 and the Dow both closed at record highs on Wednesday.

Accenture rose after the IT consulting firm raised its full-year revenue forecast and reported second-quarter revenue above analysts' estimates, as more businesses used its digital services to shift operations to the cloud.

Dollar General Corp dropped after the retailer forecast annual same-store sales and profit below estimates, indicating that a pandemic-fueled rush for lower-priced goods may be waning faster than expected.

AMC Entertainment climbed after the movie theater operator said it would have 98% of its U.S. locations open from Friday.