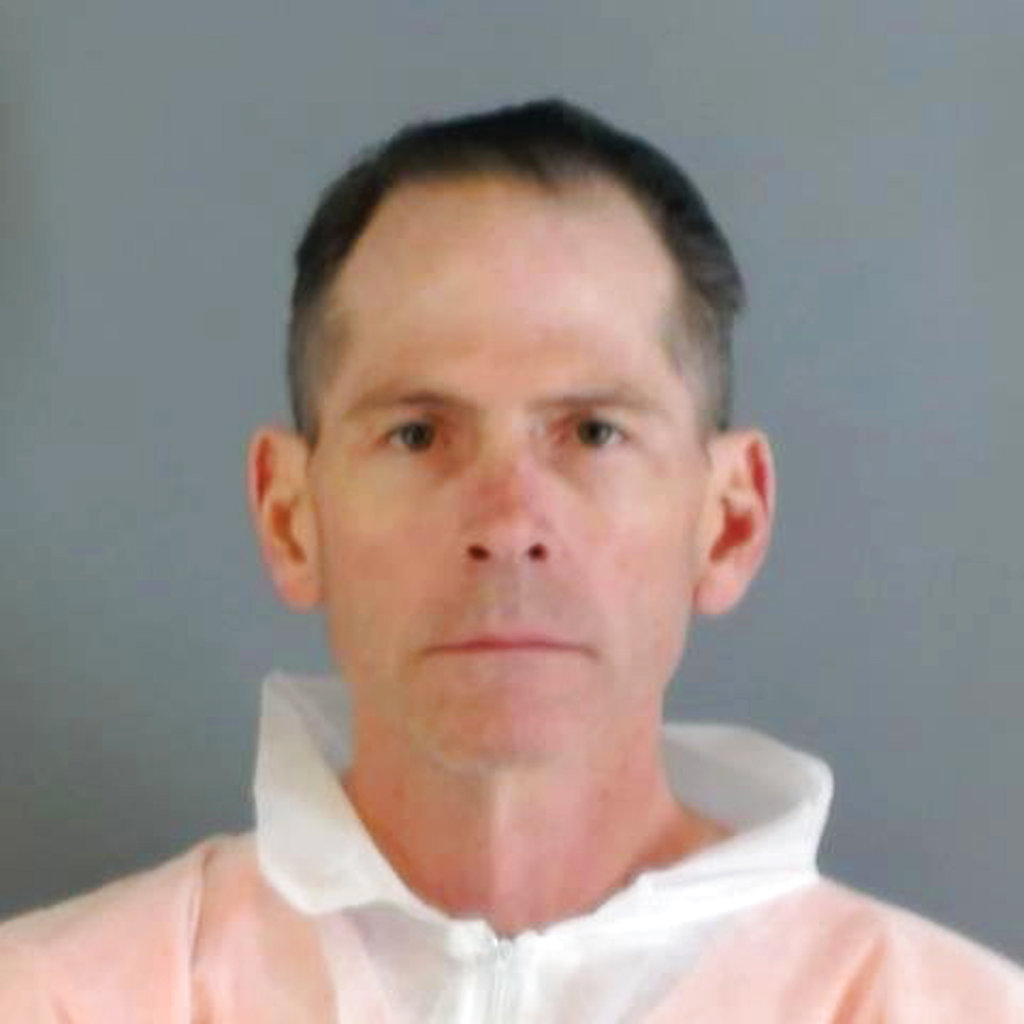 BRIGHTON, Colo. (AP) — A Colorado sheet metal worker could face multiple charges, including attempted murder, in addition to first-degree murder charges related to the shooting deaths of three people inside a Walmart, a prosecutor said Friday.

Adams County District Attorney Dave Young said the additional possible charges are being considered because of the presence of dozens of people inside the suburban Denver store when Scott Ostrem allegedly walked in and opened fire Wednesday.

"There's going to be several counts of attempted murder and we're talking about many, many people," Young said after Ostrem made his first court appearance since the shootings. "We're not talking 3 or 4 people. And we've got to identify those individuals. They're victims of a crime."

Ostrem, 47, is being held without bond on suspicion of first-degree murder, a charge that can lead to life without parole or a death sentence. Young declined to say whether he will seek the death penalty in the case. Prosecutors are expected to formally file charges on Monday.

Young also declined to comment when asked by reporters about a motive for the shooting and whether authorities were considering hate crime charges. The three victims were Latino. Ostrem is white.

Ostrem is accused of walking into the Walmart in Thornton, a large blue-collar suburb about 10 miles (16 kilometers) north of Denver, and fatally shooting two men and a woman. He was arrested Thursday after a brief car chase near his apartment, which is located about 5 miles (8 kilometers) from the store.

Authorities have not said what kind of gun or guns Ostrum fired and have declined comment on whether they recovered any weapons in their investigation.

At Friday's hearing, Ostrem wore a light blue paper jumpsuit, zipped up the front, and plastic orange slides on his feet.

His hands were chained together at his waist, with a thick chain wrapped around his back. He appeared to listen closely to the judge, leaning slightly forward in his chair placed between two public defenders and responding "yes" in a clear voice when asked if he understood his rights.

Deputy Mike Kaiser, a spokesman for the Adams County sheriff, said the paper jumpsuits are part of the jail's mental health policies to prevent suicide. Any inmate who faces homicide charges wears the jumpsuit until he or she is placed in an appropriate housing unit at the jail, Kaiser said.

The courtroom with a 90-person capacity was full. At least three people identified themselves as family members of shooting victims to court staff. They declined to speak with reporters after the hearing.

Young said he met with some of those family members and described them as "shattered."

"They're a mess," he said. "They probably listened to about half the things I told them because they're still in shock."

Killed were Pamela Marques, 52, a mother and grandmother from Denver; Carlos Moreno, 66, a grandfather and maintenance worker from Thornton; and Victor Vasquez, 26, of Denver, who had two young daughters and a third child on the way, according to a GoFundMe page set up to collect donations.

Adams County District Judge Ted C. Tow III denied a request by public defender Emily Fleischmann to have police reassert control of the Walmart store's interior so that Ostrem's defense team could conduct its own investigation of the crime scene.

Police have turned control of the store back to Walmart, which said Friday it had not determined when the store will reopen. Because police no longer control the store, Ostrem's lawyers would have to ask Walmart for permission to investigate the crime scene.

Authorities have released very little information about Ostrem, who abruptly left his job as a sheet metal worker at a roofing company hours before the attack. Neighbors described him as a loner who often seemed angry. A supervisor at the roofing company said he was a quiet and talented worker.

Jeanne Ostrem, a cousin of Scott Ostrem, said in a Facebook message that she hadn't seen or spoken to him in more than 15 years. "Not too close to that side of the family," she said, adding she was "speechless" at news of Scott Ostrem's arrest.

A Facebook profile that appears to belong to Ostrem lists only one friend, a woman who is from Thornton and who has since moved to Florida.

Ostrem in 2015 filed for Chapter 7 bankruptcy and listed his income for the previous year as $47,028. He estimated that he owed more than $85,000 including credit card debt.

He had minor run-ins with police dating back to the 1990s, including a December 1999 charge of resisting arrest in Denver that was dismissed the following year. Ostrem has been tied to at least 11 street addresses, including six apartments, in the Denver metro area since 1991.