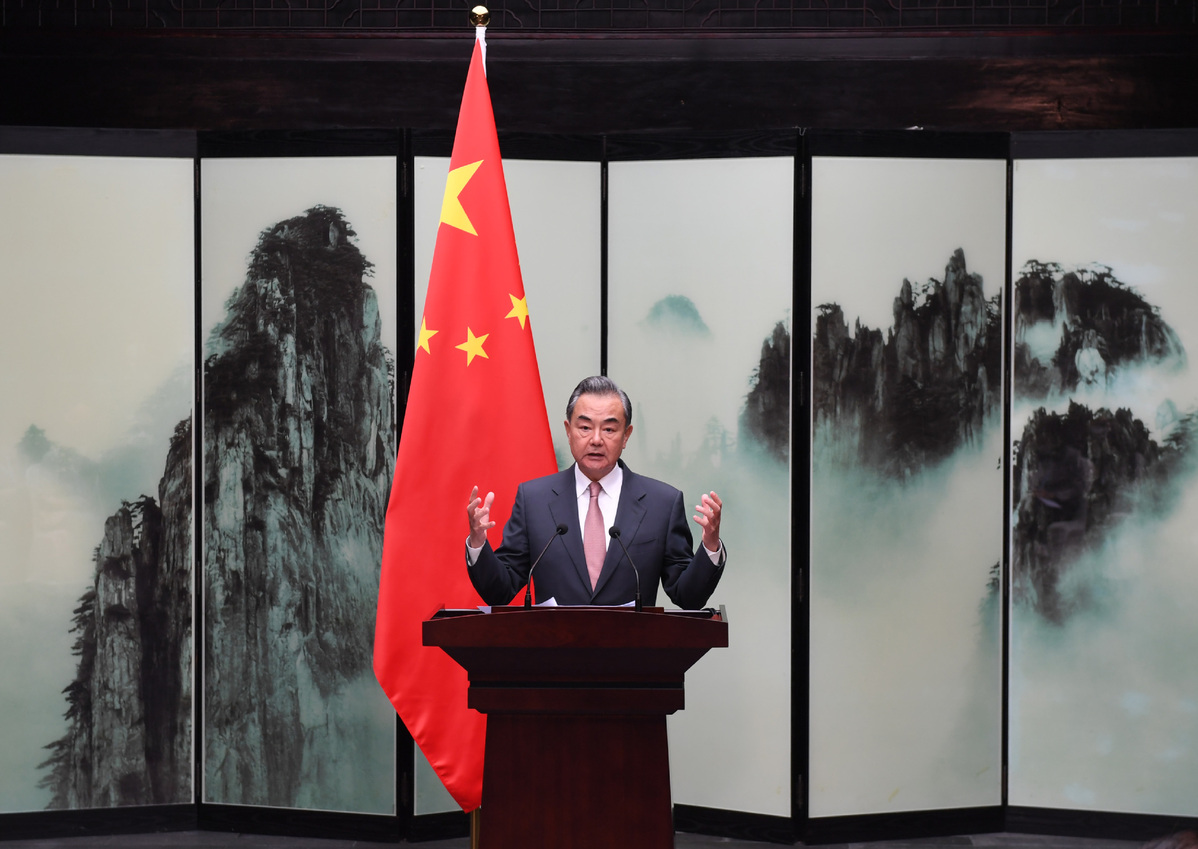 China believes that the diplomatic recognition of the Afghan government will come naturally at the right time as the concerns of all parties are addressed more forcefully, State Councilor and Foreign Minister Wang Yi said on Thursday.

As Afghanistan has suffered from wars for many years and lagged behind the pace of global development, such a situation should not continue, said the Chinese foreign minister.

Wang said China has observed that the Afghan interim government has achieved certain results in stabilizing the situation and exercising governance since it took power in August, adding that the Afghan side has demonstrated its determination to achieve development and expressed its willingness to gain more understanding and support from its neighbors and the international community.

Noting that Afghanistan has showed a positive stance of engaging with the outside world, Wang stressed the need for the interim government to make unremitting efforts to address the concerns of the international community.

He said it is hoped that the interim government will make greater progress in promoting national reconciliation, building a more inclusive government and protecting the rights of women and children in employment and education.

He highlighted that the Afghan interim government should resolutely fight terrorism and bring about more visible results.

Muttaqi said at the meeting that Afghanistan is committed to developing friendly relations and carrying out mutually beneficial cooperation with neighboring countries.

Neighboring countries have pledged to support Afghanistan's economic reconstruction and practical cooperation in various areas such as humanitarian assistance, mutual connectivity and capacity building, according to the Tunxi Initiative released at the third foreign ministers' meeting among the neighboring countries of Afghanistan.