WORLD War with Iran would be 'mother of all wars, Rouhani warns Trump

War with Iran would be 'mother of all wars, Rouhani warns Trump

TEHRAN -- Iranian President Hassan Rouhani on Sunday warned the United States against any conflict with Iran, saying war with his country will be the mother of all wars, state TV reported. 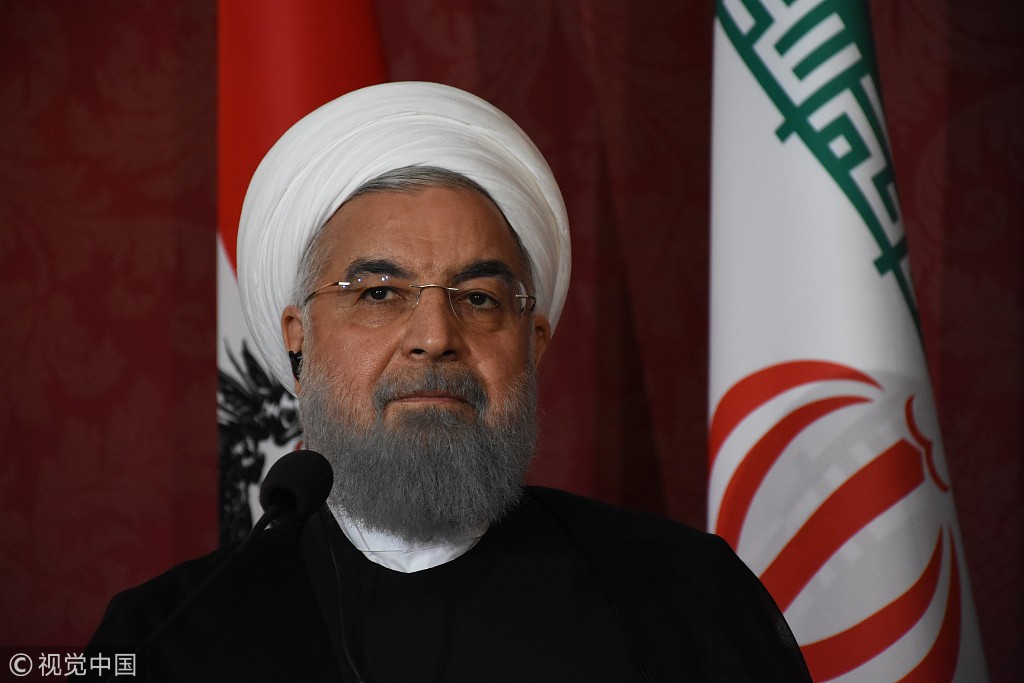 Following US President Donald Trump's decision to quit the historic Iran nuclear pact on May 8, the United States vowed to re-impose sanctions lifted under the accord against Iran and inflict punishments on nations that have business links with the Islamic country.

The Iranians described the US move as an economic war, said the report.

Rouhani said such threats against Iran would have adverse effects.

"Threats will further unite us," he said, vowing to "certainly" defeat the United States.

"That will carry some costs for us, but the benefits will be greater," he added.