WORLD Warm moments of animals with their keepers

Warm moments of animals with their keepers 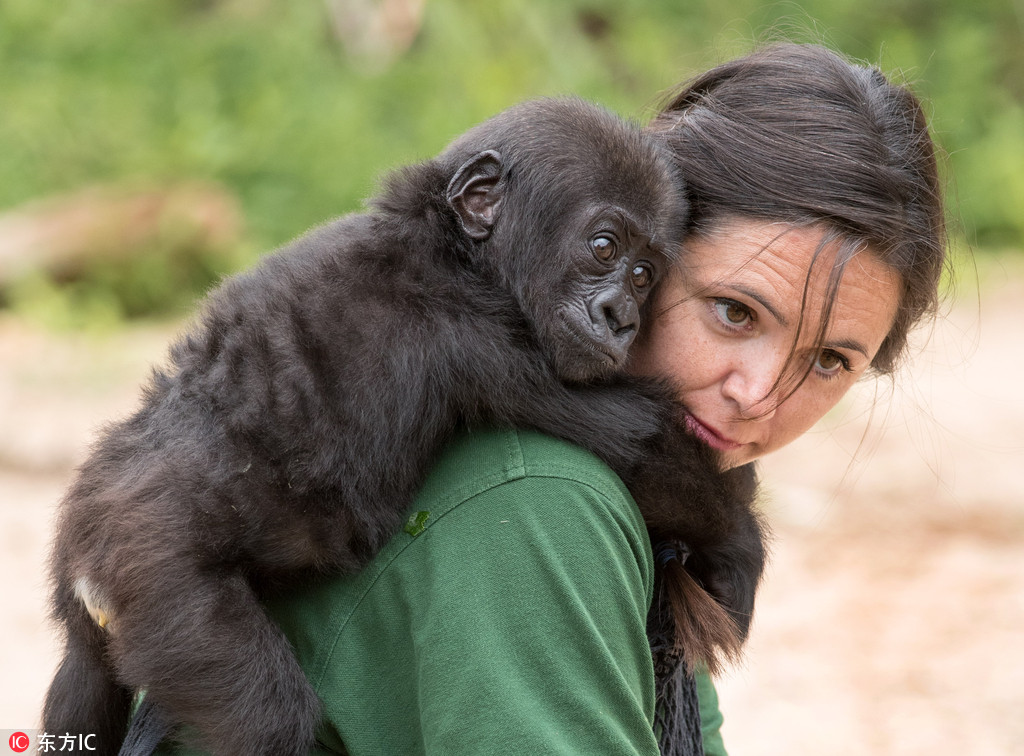 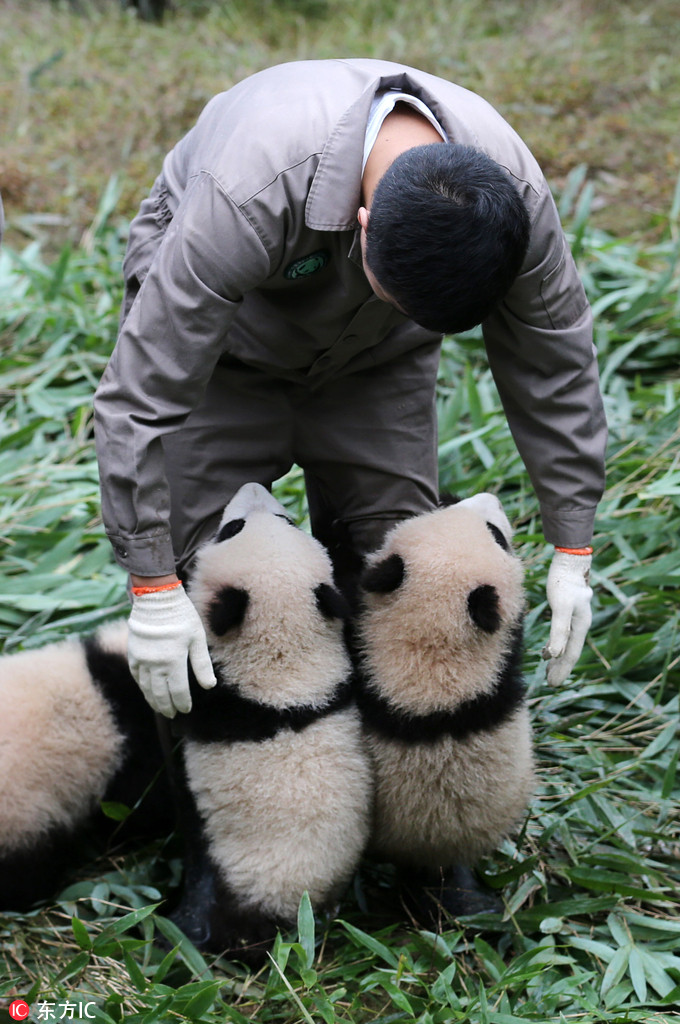 Two giant panda cubs cling to the legs of a Chinese panda keeper during a public event at the YaAn Bifengxia Panda Base of the China Conservation and Research Center for the Giant Panda in Ngawa Tibetan and Qiang autonomous prefecture, Southwest China's Sichuan province, October 13, 2017. 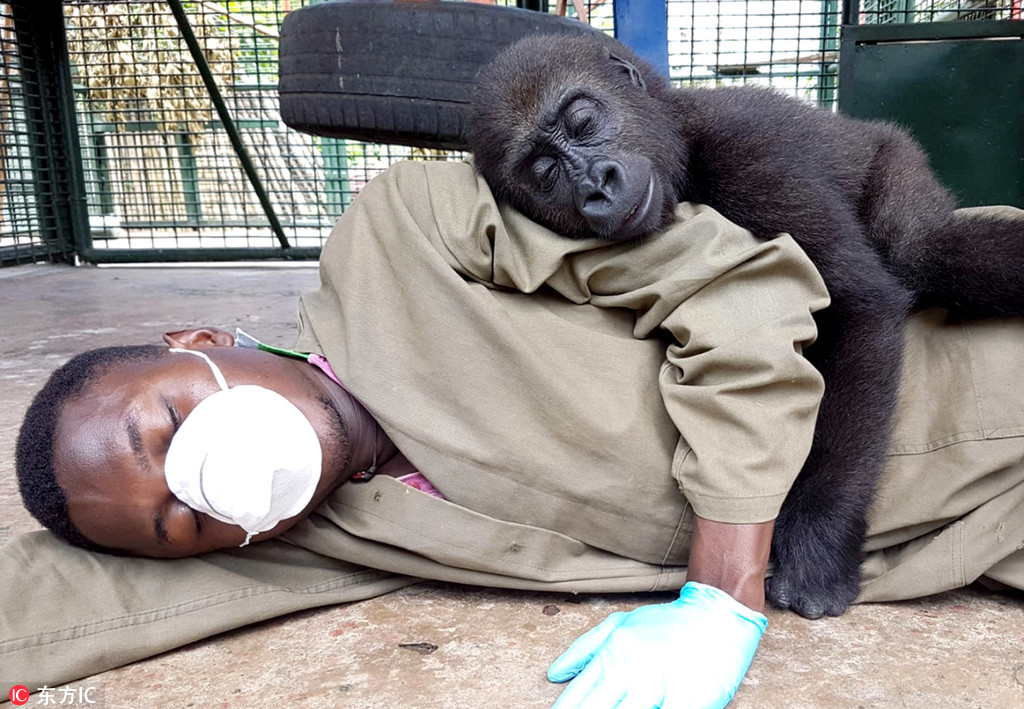 An orphaned baby gorilla shows his appreciation for his rescuers as he cuddles up to his carer. 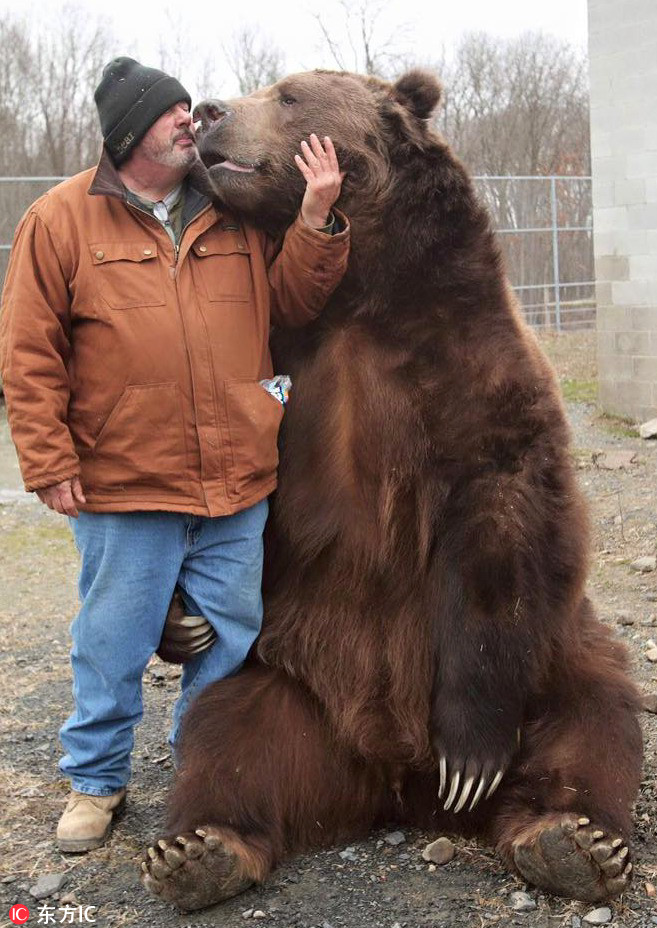 A huge Kodiak bear is so attention-seeking he cannot let his human pal sleep for a moment. The footage was taken at the Orphaned Wildlife Center in Otisville, New York and shows Jim Kowalczik playing with Jimbo, the bear. 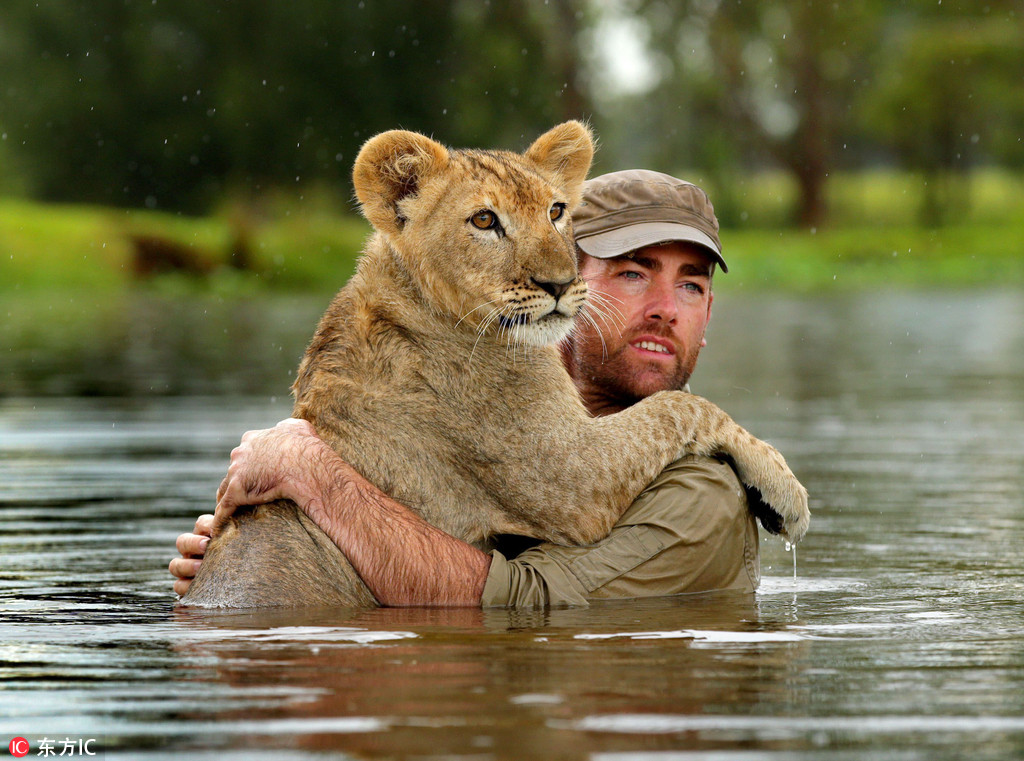 An eight-month-old lion swims with its keeper at Wild Animal Encounters in Sydney, Australia on Feb 13, 2015. 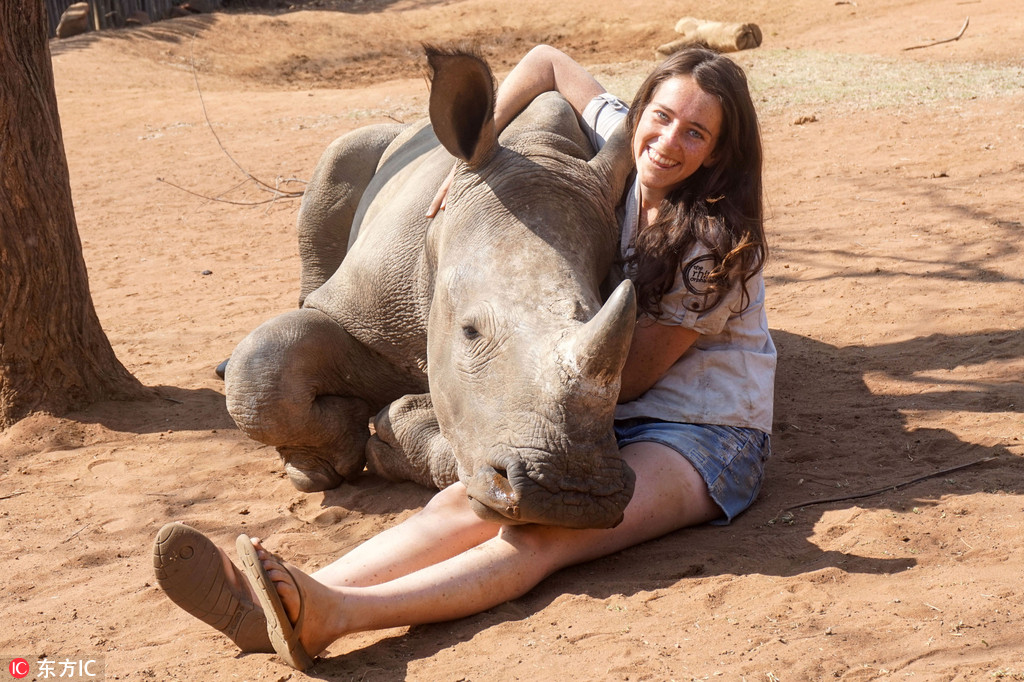 A rhino attempts to rest on a park manager’s lap. 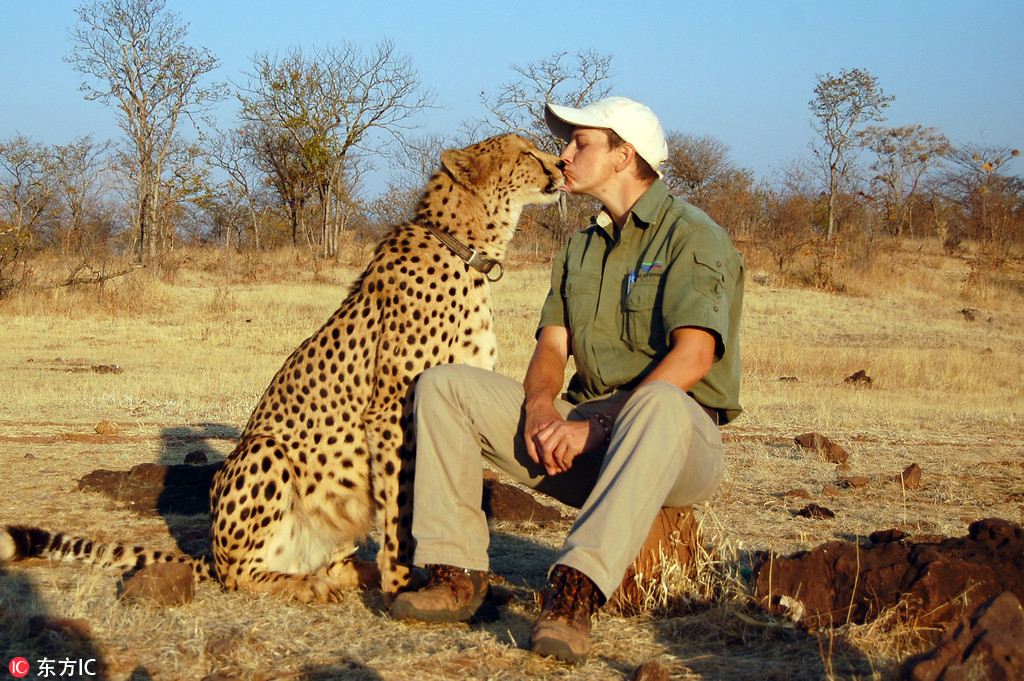 Four-year-old cheetah Sylvester has a close bond with his trainer, 31-year-old Ed Oelofse from Zimbabwe. Sylvester happily sits side by side with Ed, even though in the wild a cheetah like Sylvester could easily kill a grown man. 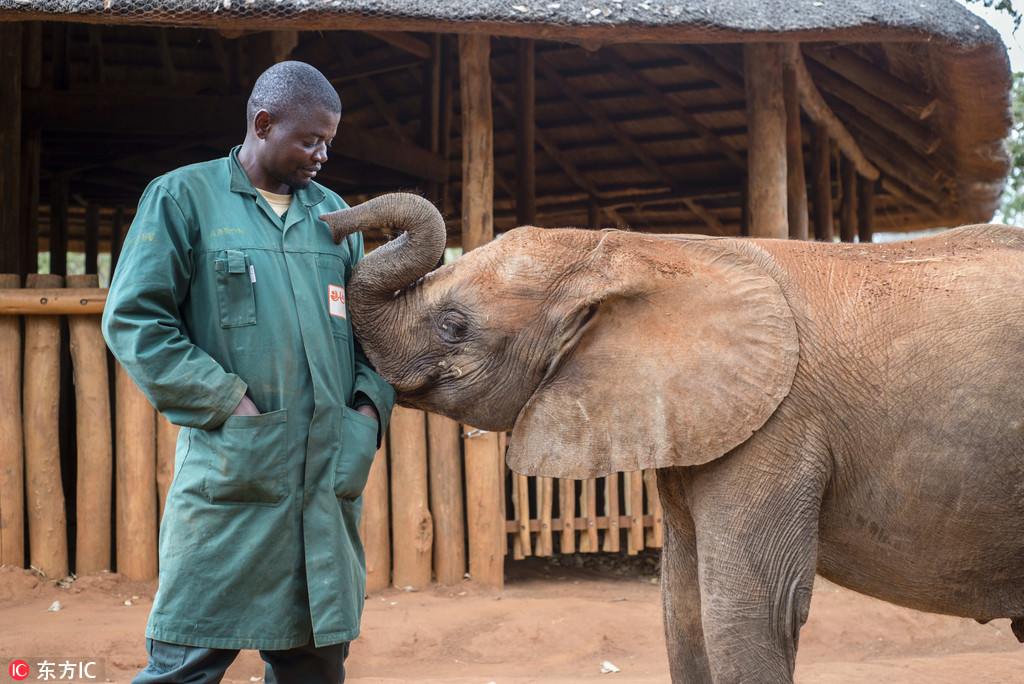 A keeper with the Elephant Orphanage Project and an orphaned elephant at the Lilayi Elephant Nursery in Lusaka, Zambia on July 18, 2016.