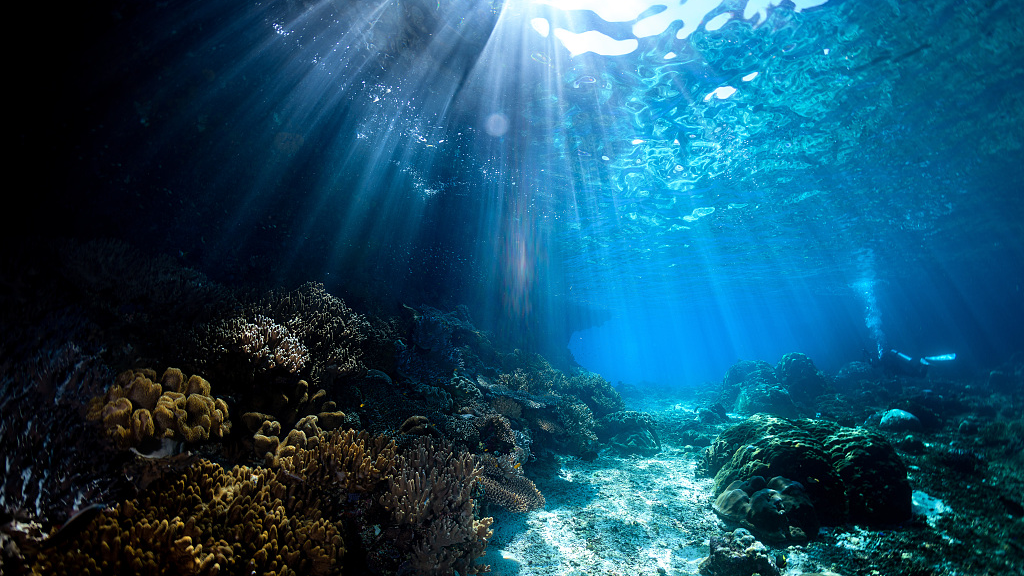 The condition of kelp forests worldwide is deteriorating due to rising ocean temperatures, and a group of New Zealand researchers hope to help turn the tide and restore the valuable habitats.

Kelp forests are one of the most diverse and productive natural ecosystems on the planet, but in the past 50 to 100 years significant swaths have been lost and many of the remaining systems show a declining trajectory, according to a University of Otago study published on Friday in the international journal PLoS ONE.

Kelp forests can sequester large amounts of carbon, but rising ocean temperatures could affect how easily they reproduce. New Zealand researchers found hotter waters resulted in kelp creating more spores, but fewer of the spores "settled" on their simulation of the ocean floor, and when they did they were slower to grow. 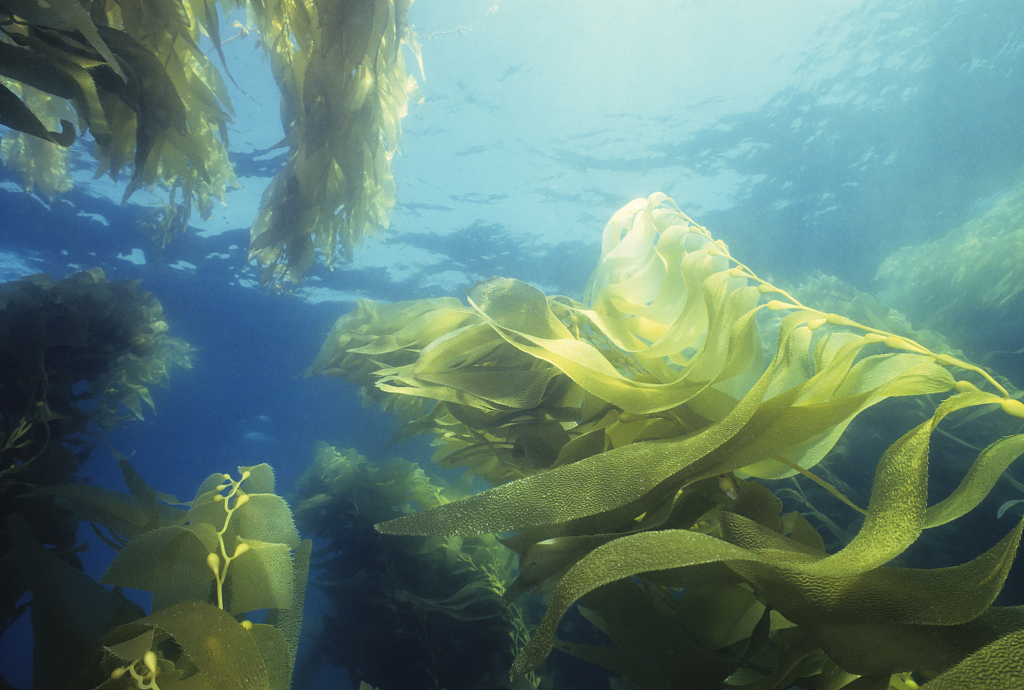 Researchers in the University of Otago are undertaking a project into what is driving current declines of giant kelps in New Zealand.

The kelp is found from the bottom of the North Island down to the subantarctic islands and is a key habitat for many culturally, recreationally and commercially important species such as crayfish.

In the study, the group aimed to understand the effects of increasing temperature on the early developmental stages of the kelp, especially the particular mechanisms driving the loss.

"This study highlights the vulnerability of early life stages of giant kelp development and helps us better understand past changes and the future trajectory of kelp forest ecosystems in New Zealand," said lead author Duong Le of the university's Department of Marine Science.

Co-author Mathew Desmond, also of the university's Department of Marine Science, said the research adds to the broader understanding of this species and aids the attempts to help protect and rebuild it.