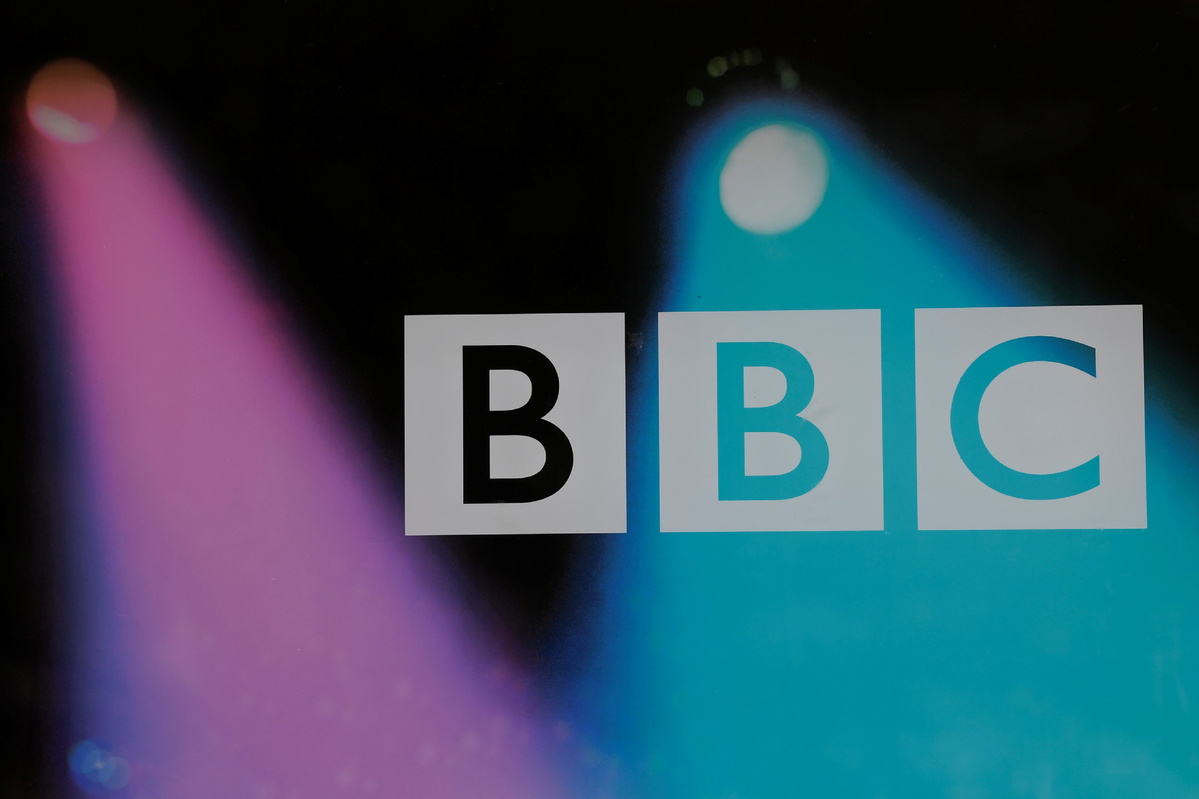 Signage and promotional window display is seen at the BBC Broadcasting House offices and recording studios, London, Britain, on May 21, 2021. [Photo/Agencies]

The political fallout of recent revelations about the BBC's infamous 1995 interview with Diana Princess of Wales continues to cast a cloud over the broadcasting organization, with the suggestion it could be in line for major changes in how it is run.

Having separated from her husband Prince Charles in 1992, Diana's divorce came through in 1996, but before then, in November 1995, she gave a revealing televised interview to BBC journalist Martin Bashir, which made front page news around the world.

It also earned awards for Bashir, who went on to work as a high-profile presenter in the United States, before returning to the BBC in 2016 as religious affairs correspondent, a role he left recently, after a number of major health issues.

However, his departure coincided with the publication of an independent inquiry which concluded that he had used deception, including forged bank statements, to secure the interview, which has provoked a storm of fury and backlash against the corporation.

The inquiry also said that an internal BBC investigation in 1996, which had cleared him of wrongdoing, was "woefully ineffective". That inquiry was led by Tony Hall, then head of BBC News, who went on to become its director general, and on whose watch Bashir was rehired.

The BBC is a public service broadcaster, not a state broadcaster, but one that relies on a charter from the government, renewed on a 10-yearly basis, and is funded by an annual public levy, which this year rose to 159 pounds ($225).

Next year marks the corporation's centenary, but a mid-charter review of its funding will also take place, and without referring specifically to the Bashir affair, Home Secretary Priti Patel says it will be "a very, very significant moment" for how the BBC is run, "when lessons have to be learned".

"Next year is an opportunity when it comes to the mid-term review of the BBC charter for government and the BBC to absolutely look at new ways of governance of the institution, the organisation," she told Sky News.

"My colleagues in government will absolutely make sure that that is used as the right opportunity not just for reflection but to enhance governance and accountability of the BBC."

Hall, who stepped down as director general of the BBC last summer, has now resigned from his position as chairman of the National Gallery in London, saying he did not want the attention on his involvement in the Bashir affair to be "a distraction" to the art gallery.

"I am very sorry for the events of 25 years ago and I believe leadership means taking responsibility," he said in a statement.

In an interview in the Sunday Times, Bashir said he regretted his actions, which were "wrong", but rejected claims that the interview had undermined Diana, who had been the subject of intrusive media attention for years, and who died in a car crash in Paris in August 1997, after her car was pursued by paparrazi photographers.

"Everything we did in terms of the interview was as she wanted, from when she wanted to alert the palace, to when it was broadcast, to its contents," he said.

Journalist Rosamund Urwin, who met Bashir in person for the interview, told the BBC he still seemed unwilling to accept responsibility.

"He wasn't, I felt, as contrite as one could be in that circumstance, if you're always looking for an excuse rather than an apology that seems problematic to me," she said.