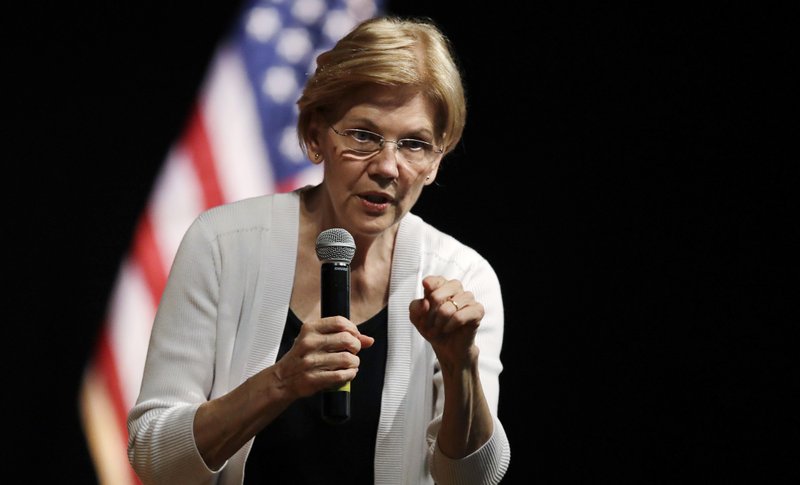 Warren is reacting on Twitter to the report by special counsel Robert Mueller released Thursday.

The Massachusetts senator writes that “to ignore a president’s repeated efforts to obstruct an investigation into his own disloyal behavior would inflict great and lasting damage on this country, and it would suggest that both the current and future president would be free to abuse their power in similar ways.”

Warren is the first Democrat running for president in 2020 to make a full-throated call for the initiation of the impeachment process.