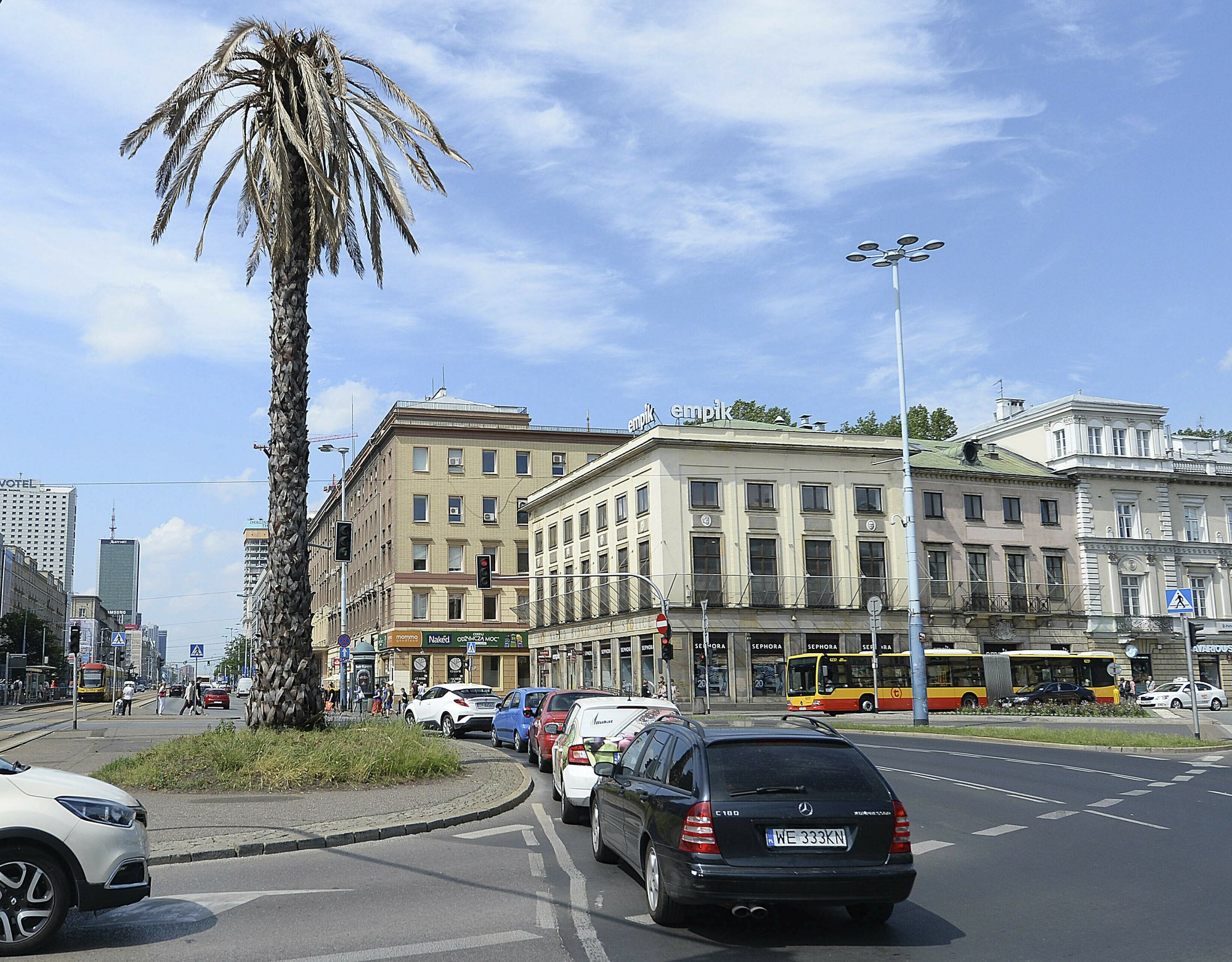 A giant plastic palm tree that has become an artistic symbol of Warsaw has “died” as part of a stunt to draw attention to climate change.

Residents were surprised to see this week that the popular tree’s leaves had turned gray and were drooping, causing a buzz on social media.

“I wondered what had happened and I found on the internet that this is against air pollution and for the environment,” said Bogusia Niegocka, a 42-year-old shop assistant.

“This is a very good move, but I’m not sure it will it really make people think. Everyone wants to drive into town in the car,” she said Friday in the roundabout where the tree stands.

The artists behind the tree, Joanna Rajkowska and the Museum of Modern Art, had it installed on a downtown traffic island in 2002. This week they replaced the green leaves with lifeless-looking gray ones, to put the focus on the threat that civilization poses to the environment, and smog in Warsaw.

“I have this fear but also a sense of disillusionment that people allow themselves such silly things (that threaten the environment) in the name of short-term political interests or economic expansion,” Rajkowska told the Gazeta Wyborcza daily. “The dead palm is a sign of this.”

Among those praising the idea of “killing” the tree as a way of warning against the effects of climate change Friday was Ola Kania with her 4-year-old son Jas.

“I pointed out the tree to my child and said that everything will look this way if people don’t take better care of the planet,” she said.

Rajkowska said the green leaves will eventually be restored.