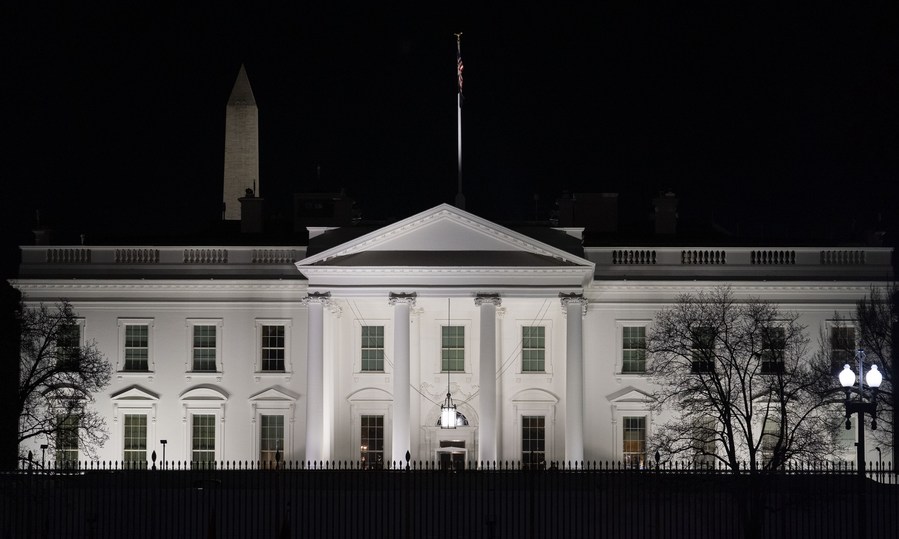 MOSCOW, Sept. 27 (Xinhua) -- The U.S. delegation in Geneva has admitted that Washington had been conducting biological research on low-income citizens from Ukraine at a meeting of the states parties to the Biological and Toxin Weapons Convention, Russia's Sputnik news agency has reported.

"U.S. and Ukrainian explanations regarding the export of strains and biomaterial belongings to Ukrainian citizens, and their adherence to ethical standards when conducting research on military personnel, low-income citizens, as well as ... patients in psychiatric hospitals, looked extremely unconvincing," Igor Kirillov, chief of the Radiation, Chemical and Biological Defense Forces of the Russian Armed Forces, was quoted by the media as saying.

Kirillov said Washington admitted to carrying out the research, noting that the transfer of pathogenic biomaterials to the United States was not done frequently.