Washington AG sues US administration for detaining immigrants at courthouses 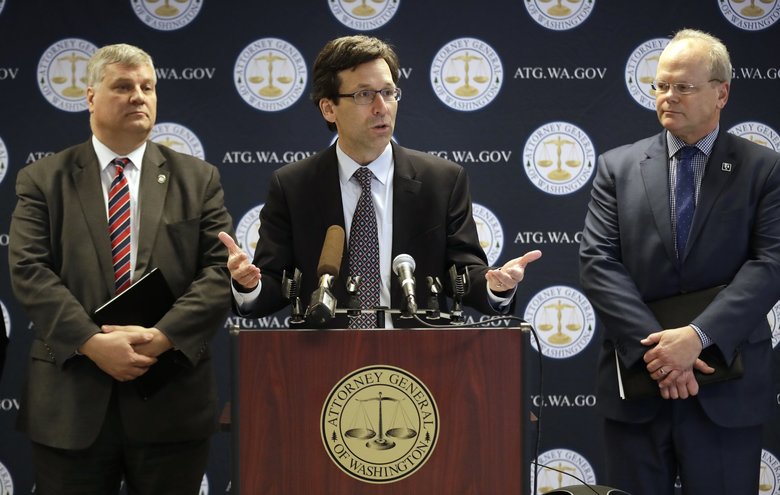 In the lawsuit, Ferguson accused the Department of Homeland Security (DHS), Immigration and Customs Enforcement and Customs and Border Protection of making "unlawful" and "unconstitutional" arrests of immigrants who appeared in court for hearings for cases such as driving without a license.

Hundreds of immigrants have been rounded up in or near courthouses in 20 counties in Washington since 2017, many of whom have no history of violent offenses, Ferguson said.

"If immigration officials can demonstrate that their courthouse arrests only target dangerous criminals, I will drop this lawsuit," Ferguson said.

He described the DHS's conduct as creating a barrier to justice for immigrants and making the public less safe.

Like other U.S. states such as California, Washington is enforcing a sanctuary policy which blocks local authorities from cooperating with federal agencies in operations against illegal immigrants. The White House has strongly criticized such policies.