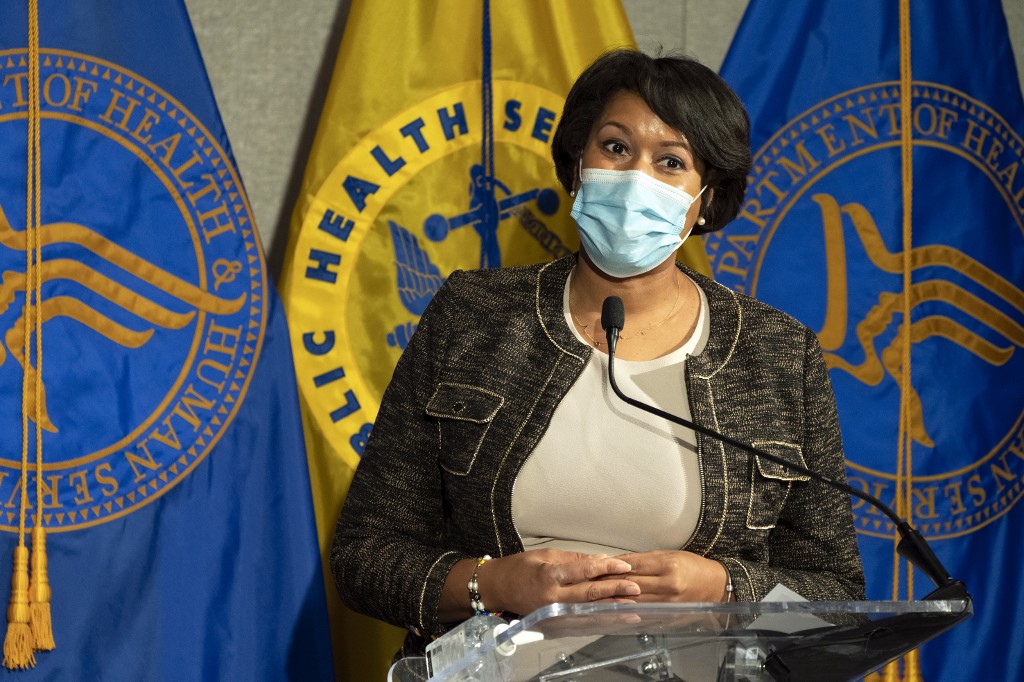 The mayor's latest order followed a citywide curfew from Wednesday night to Thursday morning in response to Capitol chaos earlier in the day.

On Wednesday afternoon, supporters of outgoing Republican President Donald Trump pushed through barriers at the Capitol building, interrupting the certification of the 2020 electoral votes, and forcing a Capitol lockdown.

"They have fired chemical irritants, bricks, bottles, and guns. They have breached the security of the Capitol and their destructive and riotous behavior has the potential to spread beyond the Capitol," she said. "Their motivation is ongoing."

Trump has refused to acknowledge defeat in the 2020 presidential race with Biden and is still pushing claims of a "fraudulent" election, which had been dismissed by U.S. courts at different levels due to a profound lack of evidence.

Accusing Trump of continuing to "fan rage and violence" by contending that the presidential election was invalid, Bowser said "persons are dissatisfied with judicial rulings and the findings of State Boards of Elections, and some persons can be expected to continue their violent protests through the inauguration."

In a video clip posted on Twitter in the wake of the chaotic situation, Trump urged his supporters to "go home" after demonstrations.

Confrontations between law enforcement officers and protesters have caused injuries from both sides. At least four people have died around the Capitol area, according to the police.