WORLD Washington has irresponsibly given up the fight against pandemic

Washington has irresponsibly given up the fight against pandemic 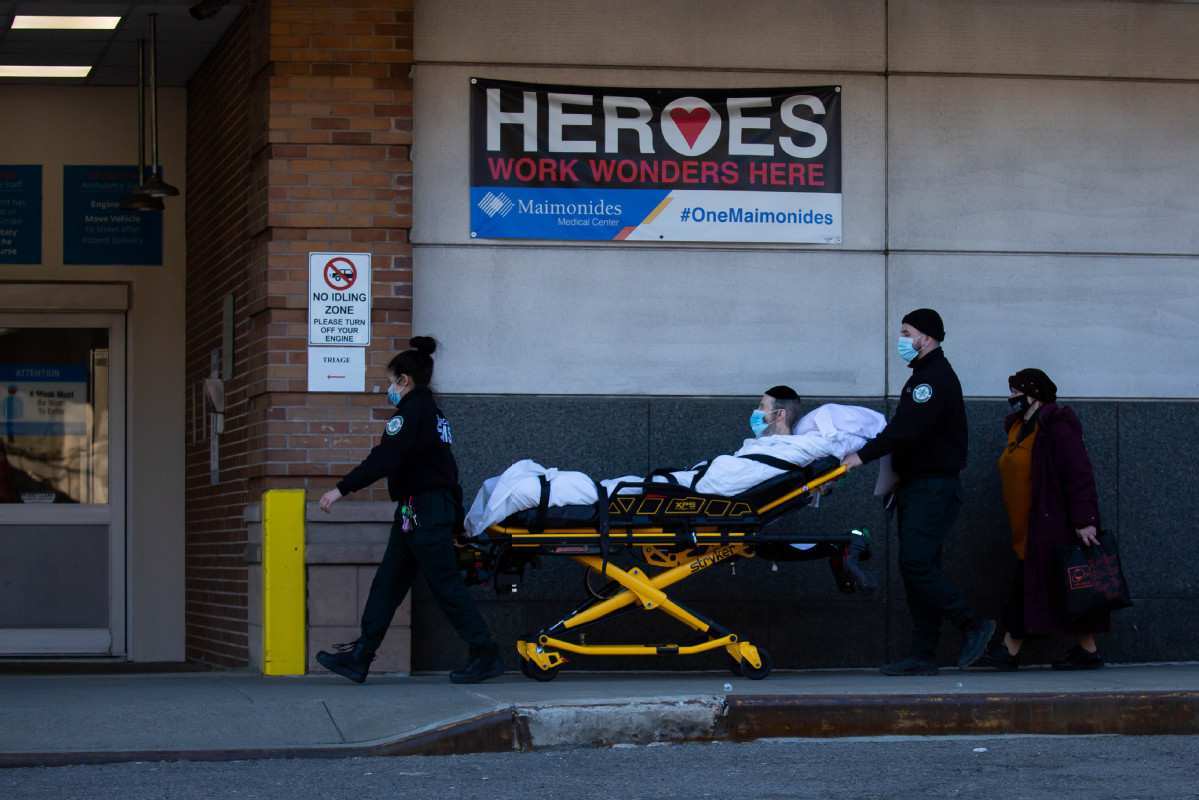 Despite almost 10 percent of the US population having been infected with the novel coronavirus, and more than 627,000 having died of COVID-19, it appears that the Joe Biden administration has decided it has no other ways to save lives apart from the vaccines.

The previous administration wasted a precious window of opportunity to contain the spread of the virus thanks to its stubborn anti-science stance. But the Biden administration is apparently not going to take any remedial measures for damage limitation.

Biden's predecessor, Donald Trump, seemed to believe that so long as he could deflect attention from his administration's inaction by diverting the public's anger onto China, he would be able to deflect any blame for its inept response to the pandemic onto Beijing. Now Biden is doing the same, and the more the situation worsens the more his administration is trying to smear China.

And all the core indicators, including daily infections, deaths and hospitalized cases, have rebounded abruptly over the past two weeks, indicating the situation is rapidly worsening.

That the Biden administration seems unable to prevent the return of the country's "darkest days" — despite the US having the most abundant supply of vaccines — can only be attributed to its own inability to make the difficult decision to mandate lockdowns where necessary and insist on the public's adherence to basic prevention and control measures such as wearing face masks and maintaining social distancing.

The Biden administration is wasting time in the fight against the Delta variant, and in doing so presenting the virus with an opportunity to run riot and mutate. It seems that the Biden administration does not feel the slightest shame for its failure to take the initiative. It appears resigned to the notion that if the vaccines cannot check the transmission of the virus, it can do nothing about it.

But in so doing, it is turning a blind eye to those other countries which are working hard to contain the Delta variant in the knowledge that not only will it save lives, but also it will help prevent new strains of the virus from emerging. These countries are not just relying on the vaccines, but have been diligently following the tried and tested way to cut transmission chains as quickly as possible. This means rigorous efforts are being made for the early detection of infections, and early quarantining and early treatment of those infected. It is the scientific approach, and it saves lives.

Were it not for the effects of the vaccines, the Biden administration would have made its callousness known to the world much earlier. And that is only reinforced by the fact that it has been parsimonious in supplying its surplus of COVID-19 vaccines to select countries and regions as condescending favors with strings attached.

For the Biden administration, the pandemic is neither a public health crisis nor a common enemy to humanity, but an opportunity to bad-mouth China as part of its coalition-building agenda that aims to isolate China from as much of the international community as possible.