Editor's note: The Washington Post editorial "Hunting the virus' origins" dated Sept 1 distorts the facts about the origins of COVID-19 and is seriously misleading to readers. To set the record straight, the spokesperson for the Chinese embassy in the US responded to the editorial board with a letter, asking for it to be published, but was refused. After that, the Post published other editorials and letters claiming that SARS-CoV-2 was leaked from Chinese laboratories. That shows that the WP has no respect for science, facts or freedom of the press and of speech; it could not lend an ear to objective and fair voices. The embassy posted the letter on its website on Tuesday. The letter was published in the China Daily Global Edition as follows: 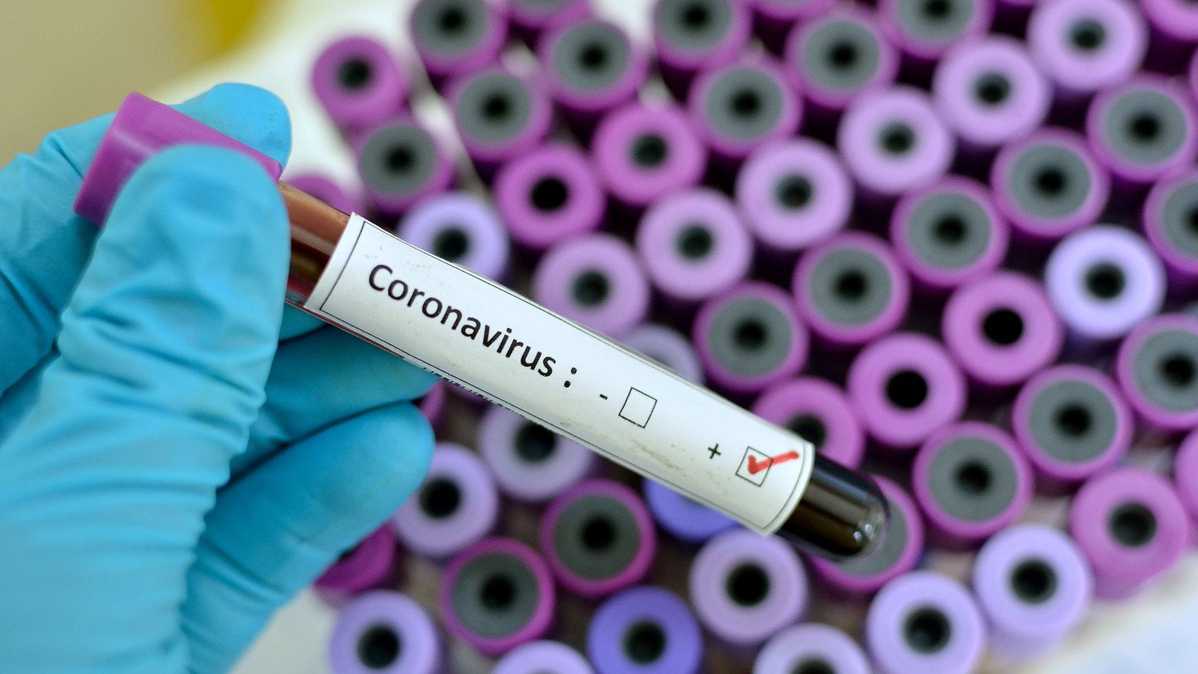 The editorial "Hunting the virus' origins" dated on Sept 1 alleged "It (China) created serious roadblocks during a joint mission with the World Health Organization earlier this year. Recently, government spokesmen have demanded a probe of the US Army Medical Research Institute of Infectious Diseases at Fort Detrick, Md. ... China appears to be hiding something. What?"

This is a purely groundless and false allegation.

China has received the visits of WHO experts twice for origin-tracing studies and has given them full access. They visited every site on their list, met every individual they asked for and were provided with all the data they wanted. It is the US that is closing its doors to origin-tracing and deliberately covers up the truth.

With considerable suspicions surrounding Fort Detrick, an investigation into it has been demanded not only by China but also by the media and experts of many countries, including the US itself. Fort Detrick has long been engaged in coronavirus studies and modification and had had multiple biosafety incidents. In 2001, five people were killed in an anthrax attack in the US, and the suspect was related to Fort Detrick.

In 2009, some of the lab's research was suspended because some pathogens were found not listed in the lab database.

In 2014, the lab was involved in a lawsuit for loopholes in disposal of toxic waste.

After the lab was shut down because of serious safety incidents in June 2019, a disease with symptoms similar to those of COVID-19 broke out in the US. For example, in July 2019, 54 people in Greenspring, Virginia, which is only a one-hour drive from Fort Detrick, displayed respiratory symptoms including cough and pneumonia.

In the same month, a mysterious pneumonia outbreak associated with e-cigarette use was reported in Wisconsin.

Fort Detrick is not the only suspicious one. The team of Ralph Baric of the University of North Carolina (UNC) possesses extremely mature capability in synthesizing and modifying coronaviruses. From January 2015 to June 2020, the UNC reported 28 lab incidents involving genetically engineered organisms to the National Institutes of Health.

Six of those incidents involved coronaviruses including SARS, MERS and the novel coronavirus. Altogether, eight researchers may have got infected. But disturbingly, most of the staff who were exposed to the virus only took the steps of wearing masks and recording temperatures, and they went on with their work and life as usual.

In addition, the real timeline of the pandemic has not received enough attention. It was reported that there had been cases very similar to COVID-19 in the US, Italy and other countries, before China reported its first COVID-19 case. In at least five US states, there had been infections before the first confirmed case in the US was announced.

According to the latest coverage from US media, the first COVID-19 death in the US was in early January 2020, several weeks earlier than previously announced by the authorities, which was early February 2020.

Italy tested blood samples of nearly 1,000 volunteers in 2020, and 111 of them were positive for antibodies. The earliest samples were collected during the first week of October 2019, suggesting that they were likely … infected in September 2019.

The above information is from open sources. It is not made up by the Chinese side, and not to shift people's attention. If we truly want to prevent similar pandemics in the future, we deserve the truth. As victims of the pandemic, the Chinese people have ample reason to ask: If the US side insists on the lab-leak theory, shouldn't the US open up Fort Detrick and the UNC (team) for international investigation? Shouldn't the origin-tracing be conducted in multiple places over the world?