Beijing on Tuesday called on Washington to immediately withdraw its latest planned arms sales to Taiwan and cease military contacts with the island to avoid more damage to Sino-US relations and stability across the Straits. 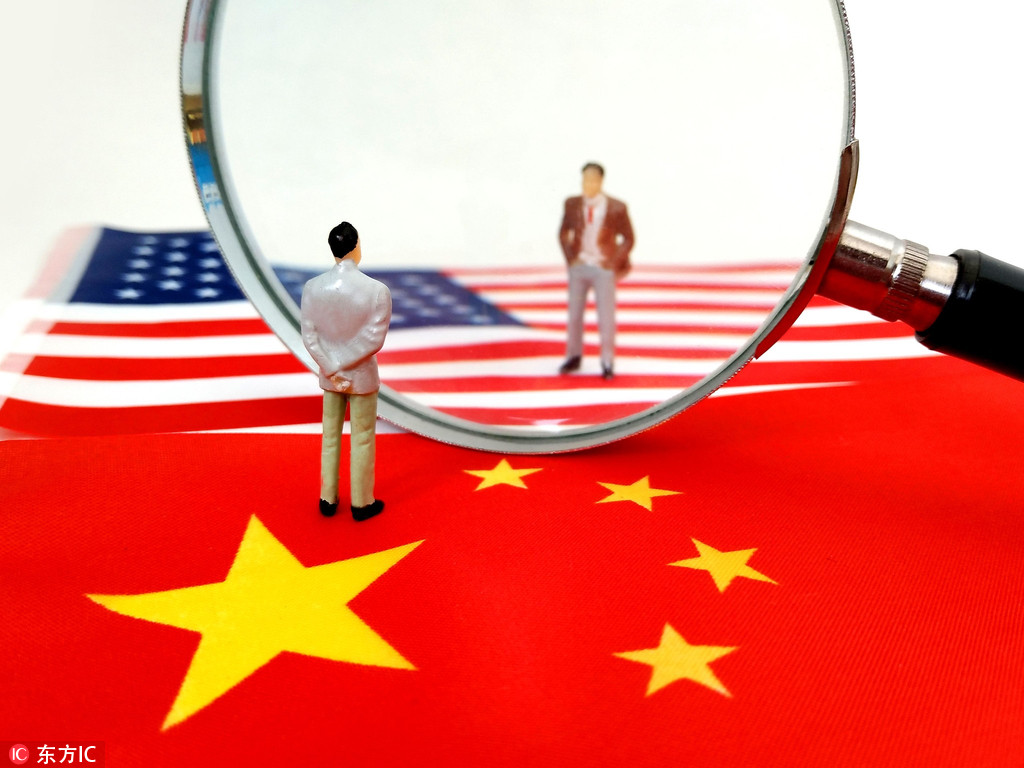 "The sales severely violate international law and basic norms governing international relations, and severely violate the one-China principle as well as the principles of the three China-US joint communiques," Foreign Ministry spokesman Geng Shuang said on Tuesday, noting that China has lodged stern representations with the US.

The US State Department approved the sales to Taiwan of spare parts and related support for F-16 fighters and other military aircraft, with an estimated cost of $330 million, the US Pentagon's Defense Security Cooperation Agency said in a statement on Tuesday.

Senior Colonel Ren Guo­qiang, a spokesman at the Ministry of National Defense, said in an online statement on Tuesday that China is firmly opposed to US military sales to Taiwan.

"The US behavior interferes in China's internal affairs and damages China's sovereignty and security interests, and it severely damages relations between the two countries and their militaries," he said.

While meeting with members of the US-China Business Council and the National Committee on US-China Relations in New York on Monday, State Councilor and Foreign Minister Wang Yi said sound and stable development of the China-US relationship is significant for both countries and their people, as well as global peace and stability.

China has always proposed that any problem between the two countries can absolutely be solved through equal and candid dialogue, he said, and urged more efforts to push forward bilateral cooperation.

If the four decades of achievements made since China and the US established diplomatic ties are wiped out in one day, it will not only affect the two countries, but also the whole world, Wang said.

Li Haidong, a US studies researcher at China Foreign Affairs University, said the US is playing the "Taiwan card" through military sales, compelling China to make concessions on other issues such as trade.

"The sales will bring uncertainty to the current tense bilateral ties due to trade frictions and are not helpful for the two sides to solve disputes in a constructive manner," he said.